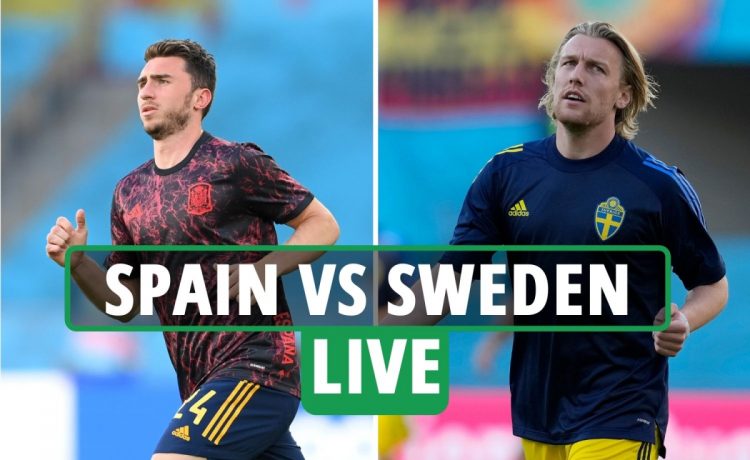 Spain get their Euro 2020 campaign underway with probably their toughest test of the group stage as they take on Sweden.

But they will fancy their chances as they head to the searing, near-30 degree heat of Seville following a last minute venue change.

Bilbao agreed to host Euro 2020 matches but the Spanish FA stripped them of the tournament after labelling the Basque government’s conditions regarding hospitalisations and vaccinations impossible to meet.

Sweden are a team with few superstars but arrive in Spain having reached the quarter-final of the World Cup.

And they might have had one superstar but Zlatan Ibrahimovic, who came out of retirement for Euro 2020, has been ruled out through injury.

Spain themselves are also without probably their most famous player after veteran Sergio Ramos was omitted from Luis Enrique’s squad after a spell out injured.

That leaves Spain in the bizarre position of not having a single Real Madrid player going to a tournament.

Poland and Slovakia are the other teams in Group E and are playing each other in St Petersburg at the moment.