The astrophysicist added: “What we want to do with LSST and other telescopes is to make a real-time motion picture of how the sky is changing.

“Now we have these satellites that interrupt observations, and it’s like someone’s walking around firing a flashbulb every now and again.”

But Professor Martin Barstow, an astrophysicist from the University of Leicester believes some of the issues surrounding the satellites could be fixed.

He said: ”The numbers of satellites do sound frightening, but actually space is big – so when you superimpose them all on the sky, the density of these things is not going to be very large,” he said.

“And because the satellites have known positions, you can mitigate.

READ  Apple BANS vaping apps after e-cigarettes linked to 40 deaths and more than 2,700 illnesses
Share on FacebookShare on TwitterShare on PinterestShare on Reddit
newsgrooveDecember 27, 2019 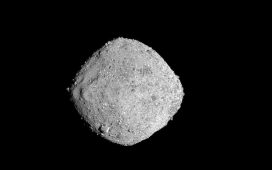 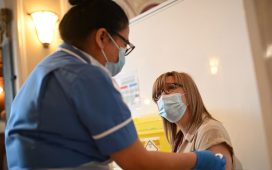