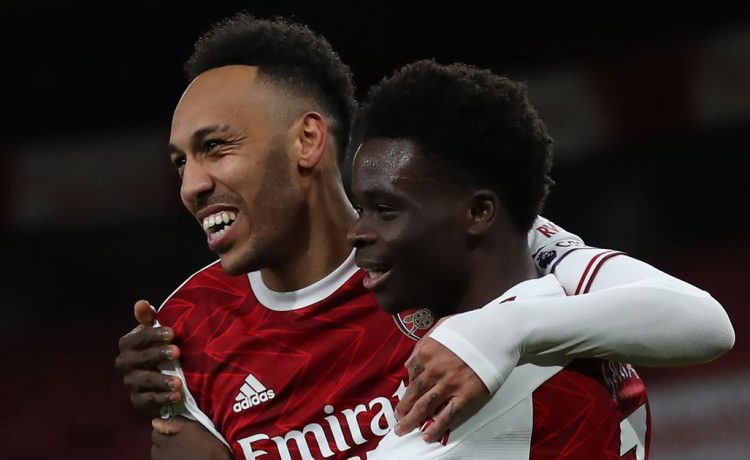 The Saints put in a professional performances to secured a 2-0 win after the match was delayed for more than a week due to Covid cases in the League One squad.

Arsenal continue to enjoy a good run of form, winning five out of six games since Christmas and keeping five clean sheets in the process.

The two sides have already met once this season, at the Emirates in the Premier League back in mid-December.

Former Gunners man Theo Walcott opened the scoring for Southampton that night, before a Pierre-Emerick Aubameyang strike meant the points were shared.

What time is Southampton vs Arsenal?

St Mary’s hosts the first of eight FA Cup fourth round ties being played on Saturday.

The other standout ties on Saturday include West Ham vs Doncaster Rovers at 3pm and League Two Cheltenham Town welcoming Manchester City to the The Jonny-Rocks Stadium (Whaddon Road) at 5.30pm.

Southampton vs Arsenal has been picked for TV coverage this weekend, but will be on BT Sport rather than the BBC.

Those with subscriptions can stream the game on the BT Sport app.

BBC One is showing one FA Cup tie on Saturday, and that’s Cheltenham Town vs Manchester City.

Two more games will be shown live on BBC One on Sunday; Chelsea vs Luton Town at 12pm and Manchester United vs Liverpool at 5pm.