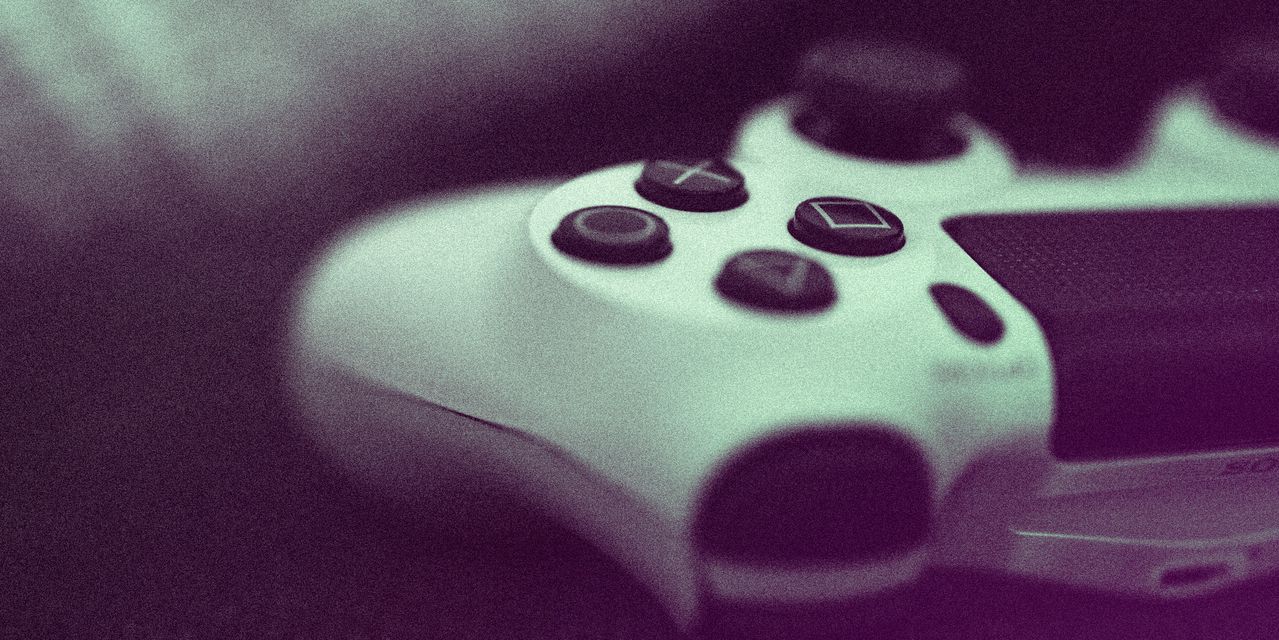 Activision Blizzard
had a difficult week. The game publisher was at the center of controversy after it suspended a top e-sports player for expressing his support of the Hong Kong protesters.

Activision (ticker: ATVI), of course, isn’t alone in dealing with increasingly complex geopolitics. The National Basketball Association and
Apple
(AAPL) were also tripped up by the Hong Kong situation during the past week, with an NBA executive tweeting support for the Hong Kong protesters and Apple pulling an app that was used by them.

Despite it all, Apple shares still closed at an all-time high on Friday, while Activision was only off 1.1% for the week. The NBA still played its scheduled game in Shanghai between the Los Angeles Lakers and the Brooklyn Nets.

Ultimately, Activision’s China problem is likely to be overlooked by investors. (I’ll leave the politics of the situation to someone else.)

For Activision stock, the past week included a more important event. On Tuesday,
Sony
(SNE) announced that its next console will be named PlayStation 5, launching in time for the 2020 holidays.
Microsoft
(MSFT), Sony’s primary rival in the videogame console market, has already said that its next console, code-named Project Scarlett, will arrive in time for the 2020 holidays. Next year has long been the widely expected target date for both consoles, but the announcement gives investors some much-needed certainty.

And it brings us to the start of another videogame console cycle, which come every five to eight years, driving big stock returns along the way. Cowen calculates that game publishers, a universe that includes Activision,
Take-Two Interactive Software
(TTWO), and
Electronic Arts
(EA), beat the broad stock market by 26 percentage points on average in the 12 months preceding the major console launches in 2000, 2005, and 2013.

READ  Can you learn a language playing video games? What the research says - IOL

Jefferies analyst Alex Giaimo credits the hype that surrounds each new wave of consoles. “It’s positive headline noise,” he says. “If you’re a gamer, if you drop $400 to $500 for a console, you’re obviously going to buy some games, too. It creates consumer demand.”

Some investors have worried that new streaming and subscription gaming services like Google Stadia and Apple Arcade may cannibalize the traditional console business. But take it from this gamer, the demand for blockbuster big budget games has never been stronger.

Jeff Gattis, general manager of Microsoft Xbox Platform and Devices, tells Barron’s that the company’s next console will offer better immersion for gamers due to its more advanced capabilities.

“At Xbox, we believe playing on console remains the flagship living-room experience for players who want a device designed, built, and optimized for gaming,” he said in a statement. “Project Scarlett will set a new bar for console power, speed, and performance…the next generation will not only bring games that look better, but will deliver a new level of immersion that brings worlds and characters to life in more complex ways and allow you to start exploring right away.”

Streaming services will struggle to match that kind of experience. And while Apple Arcade seems to be catching an audience for its smaller-budget, artsy games, the games just don’t compare with big franchises like Activision’s Call of Duty and Take-Two’s Grand Theft Auto.

Perhaps surprisingly, young folks haven’t traded their consoles for smartphones. In Piper Jaffray’s 38th semiannual survey of teenagers, videogame spending reached its highest share of wallet ever, and console ownership was near peak levels, with 81% of teens saying they intend to buy or already own an Xbox or a PlayStation. That teen interest bodes well for the new console launches coming next year.

So what are the best stocks to take advantage of the new cycle? The names will be familiar to readers of this column: Activision Blizzard and Take-Two Interactive.

In August, Barron’s suggested that Activision Blizzard’s 2019 releases could do better than expected. The shares have risen 8.3% since, versus a 1.5% gain for the S&P 500 index. That rally might just be getting started. Likewise for Take-Two Interactive, which we wrote about in May. Take-Two stock is up 15% since that column.

Michael Pachter, the longtime videogame analyst for Wedbush Securities, has Outperform ratings on Activision, Take-Two, and EA. But he likes Activision the most, with Take-Two his No. 2 choice. Those two companies own most of their content, while EA relies on licensed sports properties that require substantial royalty payments.

“I like EA the least of those three because of the bulk of those revenues come from licensed [intellectual property],” he says. “Their owned IP isn’t that great.”

In terms of upside, Giaimo says the game publisher stocks have traded in a valuation range of 15 to 30 times forward earnings through each cycle. He notes that Activision is trading at the lower end of the band and about 22 times next year’s consensus earnings. Take-Two trades at 25 times next year’s earnings.

One videogame stock that won’t benefit from the 2020 launches is
Nintendo.
The console maker is on a different upgrade cycle and already had its time in the sun, a moment we also captured in this column.

In January, we were bullish on Nintendo’s prospects, citing the stock’s attractive valuation and its valuable brand. The shares have risen about 33% since then, helped by a lower-priced Switch Lite console model and robust slate of new games.

Now, it’s the rest of the videogame world that’s primed to rally. 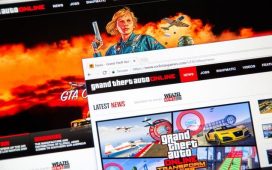 What is ‘blackfishing’ and why has Rita Ora been accused of it?