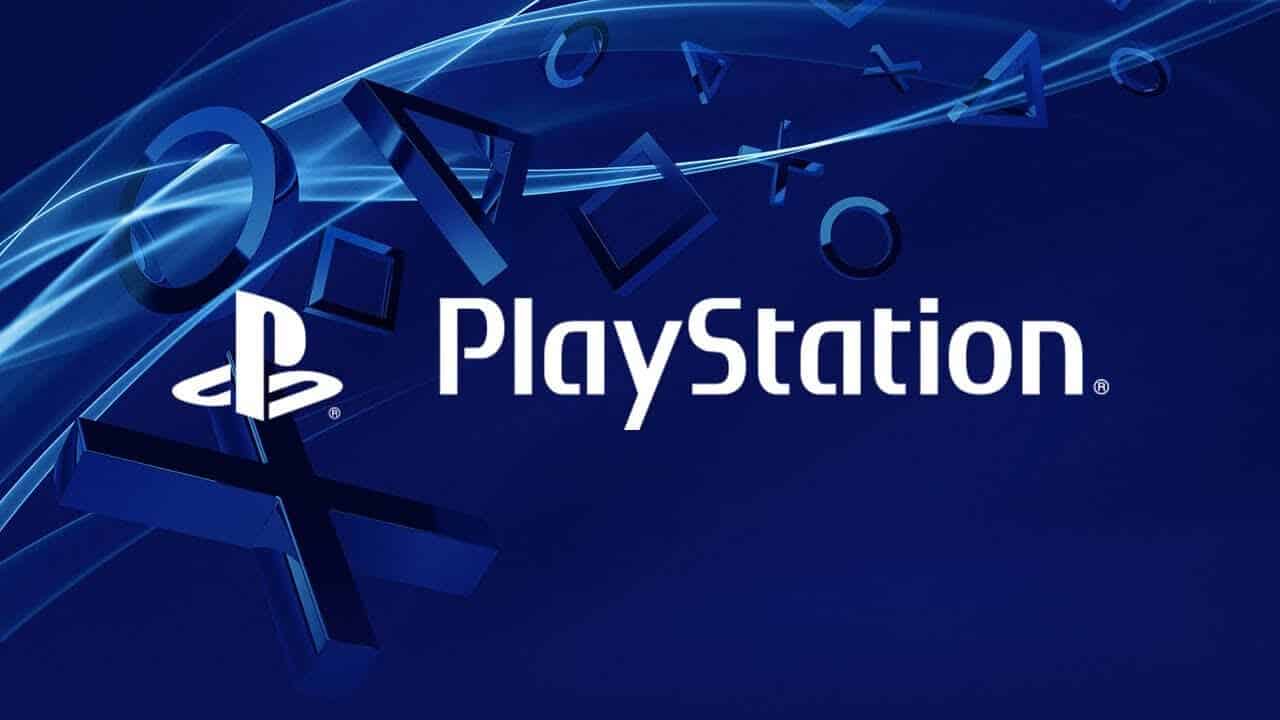 Sony and PlayStation are taking the next step toward their “cinematic experiences” for video games.

PlayStation Productions has a library of more than 100 original properties, all ripe for adaptations. It ranges across multiple genres from sci-fi, to action, to mystery, and horror.

“We’ve got 25 years of game development experience and that’s created 25 years of great games, franchises and stories,” Layden says during the Hollywood Reporter interview. “We feel that now is a good time to look at other media opportunities across streaming or film or television to give our worlds life in another spectrum.”

“Instead of licensing our IP out to studios, we felt the better approach was for us to develop and produce for ourselves,” Qizilbash said in the interview. “One, because we’re more familiar, but also because we know what the PlayStation community loves.”

The newly-formed production company will take a different approach to adaptation, too. Other video game studios already have their own film and television arms, like Ubisoft for its Assassin’s Creed series and Blizzard for its Warcraft series, but none of them have the variety in catalog that PlayStation Productions has. Its production process will differ as well; Sony Pictures will handle the distribution, but the actual production process will be overseen by PlayStation Productions firsthand, unlike other video game studios that license that part out to other production companies.

It will be very interesting to see which titles for this newly-created production arm gets greenlit first. It’s also a very exciting prospect for Sony and PlayStation overall, as this may lead to a whole new audience appreciating their library of video game titles, and vice versa.