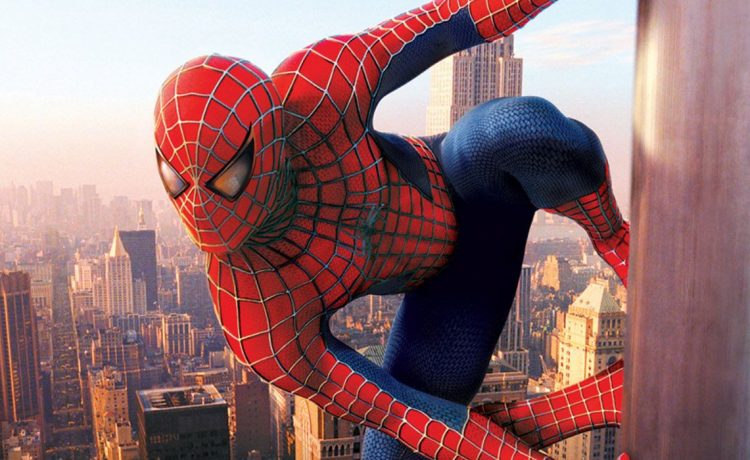 Disney has struck a deal to license new Sony movies following their release in theaters and their post-theatrical Netflix window, and there are a few different ways you can look at that news.

My initial take? Much ado about windows. Seriously, this isn’t that big of a deal, folks. It’s the equivalent of a press release from FX touting the TV rights to Jurassic World. Good for FX, but for most people reading this site, it’s like, didn’t you already see Jurassic World by the time it makes its way to FX a year later? Now, I completely understand that there are probably a lot of people who don’t have the luxury of seeing movies like Jurassic World on the big screen, and first encounter Hollywood blockbusters on cable networks like FX, but still, let’s pump the brakes on this Sony-Disney arrangement before we start popping champagne bottles. After all, if you happen to miss a big Sony movie in theaters, chances are you’re going to watch it within its first 28 days on Netflix, rather than wait however many more months for a title’s Disney deal to kick in. Of course, if you don’t have Netflix, you may very well be excited about this announcement. Why?

Because Disney has now acquired the third window for Sony’s upcoming comic book movies Spider-Man: No Way Home, Venom: Let There Be Carnage, and Morpheus, which is cool because it puts all the Marvel movies under one streaming roof… eventually. Whether there’s value in that completionist approach is another story — financial terms of the deal were not disclosed — but Sony obviously has much more to offer than its Spider-Man franchise and related spinoffs.

The deal also grants Disney the rights to a significant number of Sony’s successful library titles, which include the Jumanji and Hotel Transylvania franchises. These movies aren’t relegated to simply existing as digital rectangles on a Disney+ menu, either, as Disney can air them on Hulu as well as its linear entertainment networks such as ABC, Freeform, FX, National Geographic, and all Disney channels. Hulu will in fact become the new streaming home to a significant number of Sony’s library titles as early as this June. It’s unclear whether it will be sharing select titles with Netflix, whose deal with Sony also included library titles, or whether certain movies will be exclusive to a single streamer.

The new arrangement covers Sony’s theatrical releases from 2022-2026 and begins for each film following its Pay 1 TV window, which is now controlled by Netflix as of April 8. The agreement builds upon Sony’s prior arrangement with Disney, as SPE movies had previously been licensed to FX.

“This landmark multi-year, platform-agnostic agreement guarantees the team at Disney Media and Entertainment Distribution a tremendous amount of flexibility and breadth of programming possibilities to leverage Sony’s rich slate of award-winning action and family films across our direct-to-consumer services and linear channels,” said Disney’s Chuck Saftler. “This is a win for fans, who will benefit from the ability to access the very best content from two of Hollywood’s most prolific studios across a multitude of viewing platforms and experiences.”

“This groundbreaking agreement reconfirms the unique and enduring value of our movies to film lovers and the platforms and networks that serve them,” added Sony’s Keith Le Goy. “We are thrilled to team up with Disney on delivering our titles to their viewers and subscribers. This agreement cements a key piece of our film distribution strategy, which is to maximize the value of each of our films, by making them available to consumers across all windows with a wide range of key partners.”

RELATED: Alfred Molina Explains What Will Be Different About His Doc Ock in ‘Spider-Man: No Way Home’

The real takeaway here is that Sony is as much a seller as it is a buyer right now, much like Paramount. Sure, Paramount is still in the Tom Cruise business, but it sold The Trial of the Chicago 7 to Netflix and Coming 2 America and Without Remorse to Amazon. Yes, the pandemic played a big part in those decisions, but if the studio doesn’t think a movie is worth the marketing spend required of a wide theatrical release, it won’t think twice about selling that movie to a deep-pocketed streamer for a tidy profit.

Sony hasn’t started selling off its slate just yet, but the studio is smart enough to know that it can’t compete with Netflix or Disney, so it’s better to just make deals with them. Those streaming deals are becoming all the more important to the bottom line these days as smaller studios fight to survive. Paramount is investing heavily in Paramount+ but it was always going to sell Coming 2 America to the highest bidder, and Lionsgate will likely find itself in the same boat as Paramount and Sony. Will Apple or Amazon make a similar deal for post-theatrical, post-Pay 1 TV window rights to John Wick 4? And if/when they do, will that be trumpeted as a major deal?

The downside of this deal for Sony is that it makes the studio a somewhat less attractive acquisition target, because the rights to its top properties have already been sold. For example, if Apple acquired Sony tomorrow, it could be a while before Spider-Man started swinging across Apple TV+ per the terms of this new Disney deal. Then again, I haven’t examined the fine print, which always lurks below the surface of a shiny new deal like this. If we get any details worth printing in The Daily Bugle, I’ll be sure to let you know…

‘Star Wars: Knights of the Old Republic’ Remake Rumors Might Have Some Truth to Them After All

May the Old Republic Force be with us! 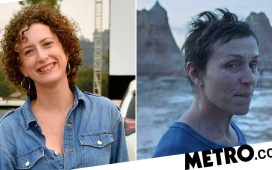