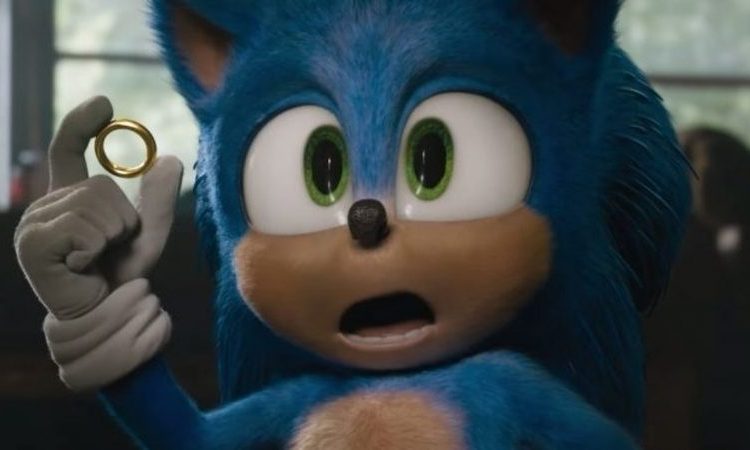 In celebration of Sonic the Hedgehog‘s successful theatrical release last year, Paramount Pictures has finally announced the official title for the upcoming action-adventure sequel, describing it as “groundbreaking, thought-provoking, extremely obvious announcement.” Set to be released in theaters on April 8, 2022, the Ben Schwartz-led sequel will simply be titled as Sonic the Hedgehog 2. Check out the sequel’s official title design in the player below!

While no casting decisions have been officially announced, it appears the main cast of the original film are all returning alongside director Jeff Fowler, who made his feature debut on the hit predecessor, and writers Pat Casey and Josh Miller, with Neal H. Mortiz, Toby Ascher and Toru Nakahara all returning to produce while Haijime Satomi, Haruki Satomi and Tim Miller will return to executive produce.

The film was originally set to hit theaters this past November but after very negative reviews from audiences surrounding the design of the iconic character, Paramount delayed the release to February 14, 2020, with the goal of redesigning Sonic to better fit his look from the video games, and the move worked, scoring positive reviews from critics and audiences alike and grossing over $306 million at the global box office on a $95 million production budget. The film was also a smash upon its early digital debut, taking the number one spot on digital marketplaces in its opening weekend.

Pick up the digital edition of Sonic the Hedgehog here!

Written by Patrick Casey (Golan the Insatiable), Josh Miller (Golan the Insatiable) and Oren Uziel (The Cloverfield Paradox), the first film follows Tom Wachowski, a cop in the rural town of Green Hills, who decides to help Sonic escape from the government looking to capture him. The film is directed by Jeff Fowler and executive produced by Tim Miller (Terminator: Dark Fate).

The cast for Sonic the Hedgehog includes Jim Carrey (Kidding) as Sonic’s rival, Doctor Robotnik/Eggman, James Marsden (Westworld) as Wachowski, a police officer who teams up with Sonic; Adam Pally (The Mindy Project) as Tom’s fellow police officer, Tika Sumpter (Ride Along), and Natasha Rothwell (Wonder Woman 1984). Ben Schwartz (Parks and Rec) provides the voice for Sonic in the film. 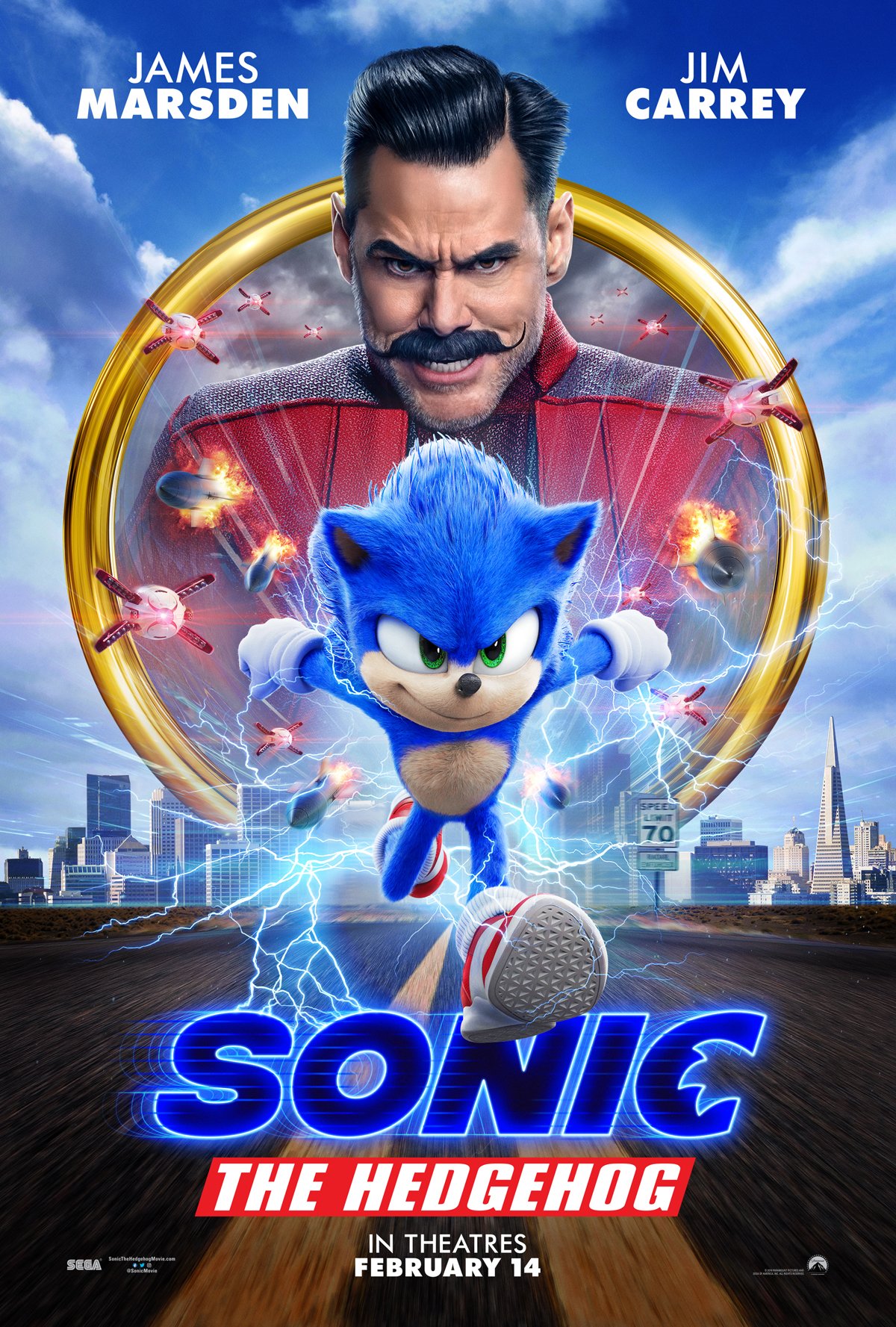 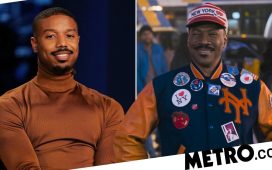