In honour of Nomadland, the film from director Chloé Zhao that is set to dominate as the connoisseur-choice of this year’s awards season, here is a belated launch of her lovely feature debut from 2015, which never actually had a full release in the UK. I can’t believe it’s taken me this long to see it: some derivative, Malickian touches, yes, but like her other films, it’s a deeply intelligent and sympathetic rendering of real-life situations, using nonprofessionals playing approximations of themselves.

The setting is the Pine Ridge reservation in South Dakota (the site of Wounded Knee creek, where the 1890 massacre of Lakota people took place); John Reddy and Jashaun St John play Johnny and Jashaun, a teen Lakota boy and his kid sister, whose lives are turned upside down when their absentee dad, a bronco rider, dies drunkenly in a fire. Johnny and Jashaun meet all their various half-siblings at the funeral. As Johnny says to his brother Cody (Justin Reddy), now in prison: “It’s as if he’s suddenly back in our lives, now that he’s gone … ain’t that funny?”

This clarifies Johnny’s determination to move out of the “rez” and go to Los Angeles, where his aspirational girlfriend Aurelia (Taysha Fuller) is soon going to be a student at UCLA, living in dorms – and the plan is that Johnny somehow finds a job and a place to live, and they will live as a couple that way. Does Johnny believe in his own future? The sheer emotional hurt of Jashaun at being abandoned by her adored elder brother pulses through this film, and she has innocent adventures of her own: her presence gives the movie such warmth. Zhao’s authorial signature was obvious even then, and in just six years she has scaled amazing creative heights. 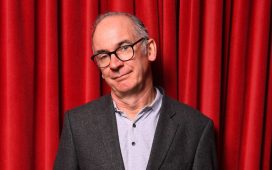 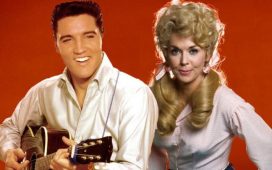 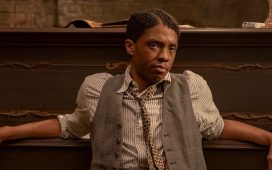 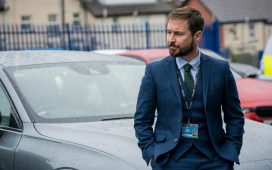 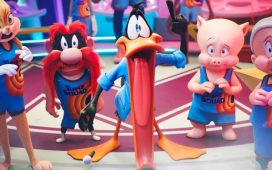 Kate Winslet says she knows actors who ‘fear’ coming out