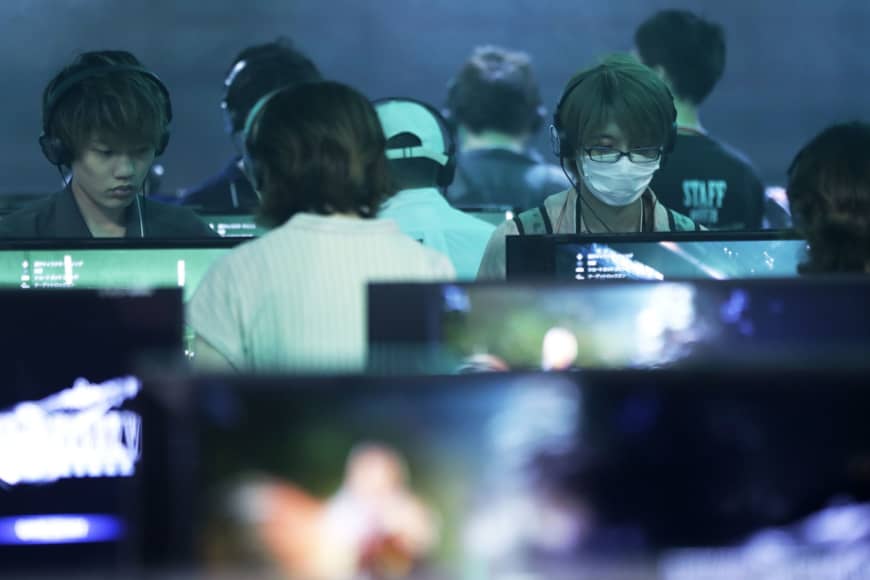 Approximately 12 percent of Japanese people aged 10 to 29 play digital and video games for six hours or more on their days off school or work, a survey showed Wednesday.

The survey also found that those who play games for long periods tend to show signs of addiction, such as not being able to stop playing despite feeling mental and physical distress or negative influences on their studies or work.

The fact-finding investigation was conducted with health ministry support by the National Hospital Organization Kurihama Medical and Addiction Center in Yokosuka, Kanagawa Prefecture, south of Tokyo. The first survey of its kind came after the World Health Organization decided to recognize gaming disorder as an official medical condition.

Some 85 percent of survey respondents played digital or video games in the past year, with around 80 percent using smartphones to play games.

“We were able to show numerically for the first time that dependency and issues resulting from it occurred more frequently among those who play games for longer periods,” Susumu Higuchi, head of the Kurihama Medical and Addiction Center, said.

The survey was conducted from January to March on random samples of men and women aged 10 to 29. Of the 9,000 people sampled, 5,096 gave valid responses.