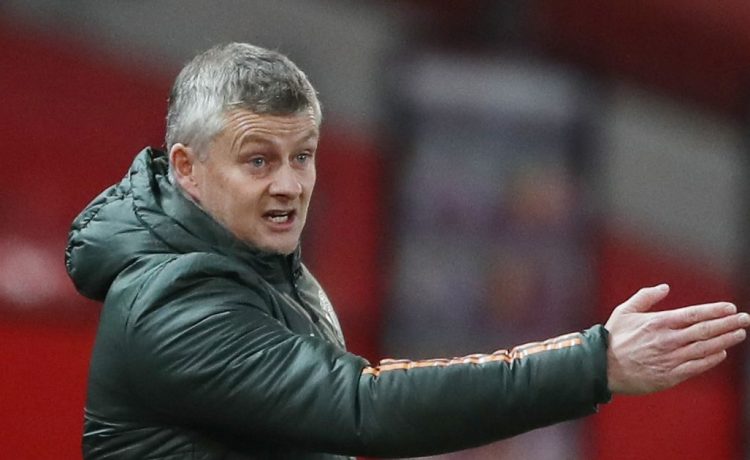 Ole Gunnar Solskjaer refused to admit Manchester United are in the title race – despite Marcus Rashford’s late winner moving them up to second.

But Solskjaer claimed there is no such thing as a title race at this stage of the season and played down United’s chances, despite their lofty position in the table.

“It’s not a title race after 15 games,” said Solskjaer.

“You can lose the chance of being a race in the first 10 games, of course, but play another 15, get to 30 and then start talking about the title race, when it gets to March and April.

“We can’t get too far ahead of ourselves. We’ve got to a decent position but not even halfway through the season.

“But the belief is there, the players think we can win against anyone, anywhere and I think this will be massive for their confidence.

“We’ve got a group that’s more robust, both mentally and physically. We’ve gone through some tough training periods and they’re getting fitter and fitter.

“And mentally, of course, it gives you a boost knowing when you can win games at the end.”

Match-winner Rashford, whose 14th goal of the season sealed the game, said: “It was the deciding goal. Probably not the most beautiful, but we’ll take what we can get, take the three points and move on.

“Today was tough, but we expected a tough game and managed to get over the line.

“We have to take it one game at a time, but if we can keep finding ways to win like this, we’ll see where we are at the end of the season.”

Wolves boss Nuno Espirito Santo said: “This is football and a learning process.

“It’s cruel in the moment, but you can’t stay feeling sorry. You have to move forward

“We created chances. Sometimes we should finish more.”

Are Manchester United in the race for the Premier League title? Have your say here.