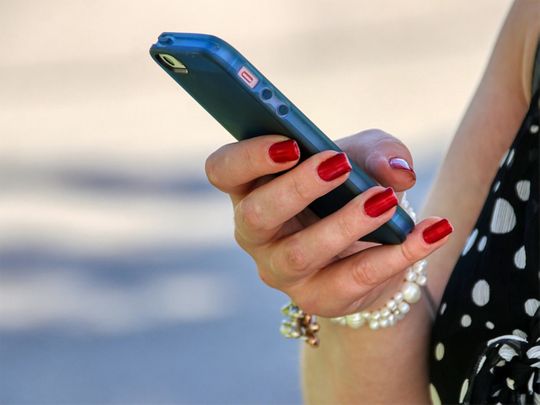 Filipinos have become more dependent on their mobile phones during the coronavirus crisis and a majority of them are already thinking of which device to buy post-pandemic, said a report about Twitter usage.

Back End News, a website that publishes information on enterprise technology, reported the latest tech habits of Filipinos as revealed by Twitter.

In the June 30 report, the website stated that during the pandemic, the media consumption of Filipinos on Twitter rose up, 72 per cent watched more videos while 69 per cent of them spent more time on social media.

As more people binge watched their favourite web series isolated at home, streaming services were also used more and an increase of 62 per cent was recorded.

It’s not only shows that kept Filipinos engaged during quarantine, but they also listened to music and played video games.

Mobile phones were the most popular devices Filipinos used to access social media platforms. Whether they were looking for news, chatting with friends or hunting for deals, 81 per cent of them used their phones to use Twitter.

It was also reported that mobile phones in general were a big part of people’s lives around the world, not just in the Philippines, during the COVID-19 pandemic.

Online classes, working from home, and doing most of the activities on the internet became the new norm.

More than 3.8 million Tweets about mobile phones alone were seen globally in April 2020 alone. The massive volume of Tweets shows a growing community of people wanting to know more about the latest gadgets they should invest in.

It is estimated that around 15 per cent of Filipino Twitter users are expected to be inclined in buying smart devices and smartphones post-pandemic.

This is important as 90 per cent of Filipinos on Twitter believe that offering free services is the best way for brands to respond to coronavirus, according to the Global Web Index COVID-19 multi-market study in March 2020.