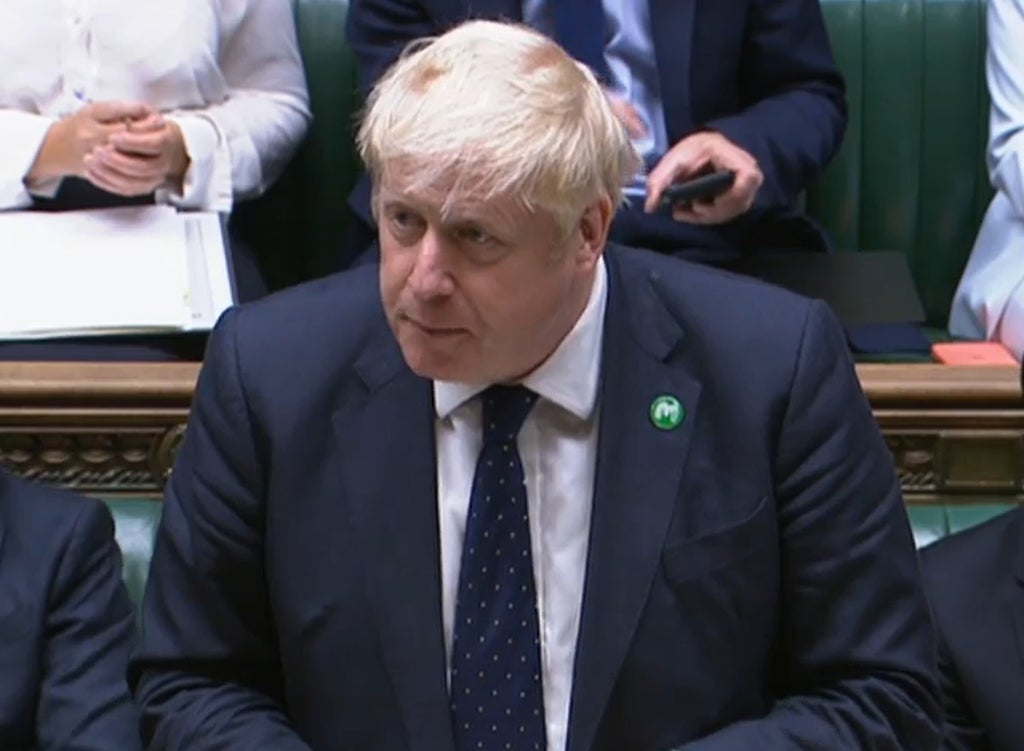 oris Johnson has taken a £36 billion gamble with a manifesto-busting tax hike to boost the Covid-hit NHS and fix Britain’s social care crisis.

After the first face-to-face Cabinet meeting this year, the Prime Minister unveiled in the Commons his long-awaited blueprint to stop so many pensioners being left with poor care in their old age.

However, many Tory MPs fear that the extra billions earmarked for social care will still be needed in future years for the health service.

Health minister Nadhim Zahawi stressed the increase in National Insurance contributions for millions of workers would allow the Government to “have a really good go” at addressing the dire situation which is leaving many people with poor care in their old age.

But he stopped short of saying the deeply controversial move, which is being opposed by a number of Tory MPs, would definitely tackle the crisis.

His admission came as leading economists said London and the South-East would bear the brunt of the expected tax grab by the Treasury to raise around £12 billion, which would be earmarked for social care in future years.

Tom Waters, senior research economist at the IFS, said: “Since earnings are higher in London than elsewhere, Londoners are on average hit by more from a NICs rise than those in any other regions.”

Mike Brewer, of the Resolution Foundation, said: “While Londoners’ higher earnings mean they will pay more towards the funding of social care, the proposed cap on care costs means their assets will be protected too. But it is the intergenerational unfairness of a National Insurance rise, which asks young low earners to pay over £100 a year more while many rich pensioners pay nothing, that will grate most among the capital’s relatively youthful population.”

Many Tory MPs are not only concerned about breaking a flagship manifesto commitment to not raise several taxes, including National Insurance, but also are worried that the Government’s blueprint will not actually solve the social care crisis.

Damian Green, former de-facto deputy prime minister, told the Standard: “My fear is the Government will think it has solved the social care crisis with this but actually all the money will be absorbed by the NHS. I would urge the Government to find other ways to raise the money.”

Former chief whip Mark Harper told Talk Radio: “It’s not just about the money, it’s what you get for the money. I want to see what the actual plan is to deal with social care.”

He said that National Insurance was not the “ideal” way to raise money as it “bears more heavily on young people and older people don’t pay it.”

Tobias Ellwood, Tory chairman of the Commons defence committee, said that the Conservative Party had got itself into a “quagmire” over breaching manifesto commitments which risked undermining voters’ trust, first on international aid and now on raising taxes to pay for the social care funding black hole.

He added that many Conservative MPs had hoped to see a “Conservative” solution to the social care funding crisis rather than solely relying on tax rises.

He said the Government should look to introduce a scheme similar to auto pension enrolment which requires every employer in the UK to put certain staff into a workplace pension scheme and contribute towards it. 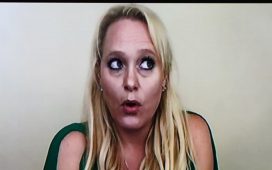