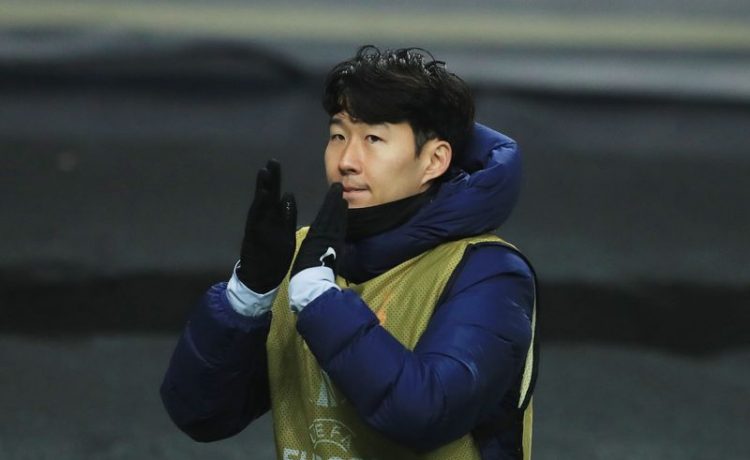 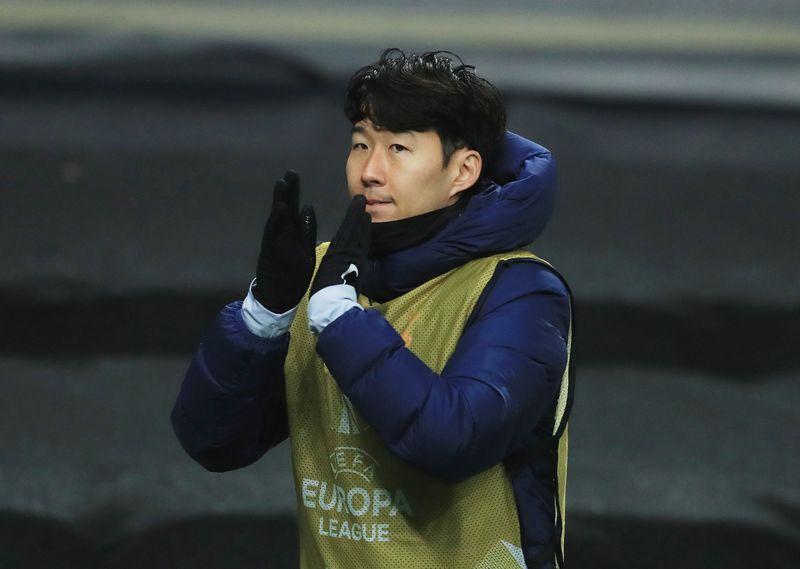 (Reuters) – Tottenham Hotspur forward Son Heung-min wants to end his career at the Premier League club but talks over a contract extension have been hampered by the COVID-19 pandemic, manager Jose Mourinho said.

Son has been in top form this season, scoring 13 goals in 21 matches in all competitions, and his current deal at Spurs expires in June 2023.

The 28-year-old was named South Korea’s Player of the Year for a record-extending fifth time, and the second year in succession, on Tuesday.

When asked for an update on Son’s contract situation, Mourinho said it was difficult to make progress due to the uncertainties created by the pandemic.

“How can you sign a new contract with a player? You don’t know what is going to happen next season,” he told reporters.

“You don’t know if you can offer the player a better contract than they have now. It’s a very strange moment. I just trust Sonny and (Spurs chairman) Daniel Levy.

“I know that both want him to stay, if possible, for life, if possible until the end of the career.

“I see Sonny signing a new contract here, but … I don’t press for something to happen now because probably it’s not the right moment.

“I’m not a money man, but I wouldn’t like to be the owner or the CEO of one of these football clubs living with this instability.”

Spurs lead the Premier League on goal difference ahead of defending champions Liverpool, who they play at Anfield later on Wednesday.

READ  Wall Street at record highs as year-end rally continues
Disclaimer: Fusion Media would like to remind you that the data contained in this website is not necessarily real-time nor accurate. All CFDs (stocks, indexes, futures) and Forex prices are not provided by exchanges but rather by market makers, and so prices may not be accurate and may differ from the actual market price, meaning prices are indicative and not appropriate for trading purposes. Therefore Fusion Media doesn`t bear any responsibility for any trading losses you might incur as a result of using this data.