Soccer-Barca's Koeman has list of transfer targets and departures 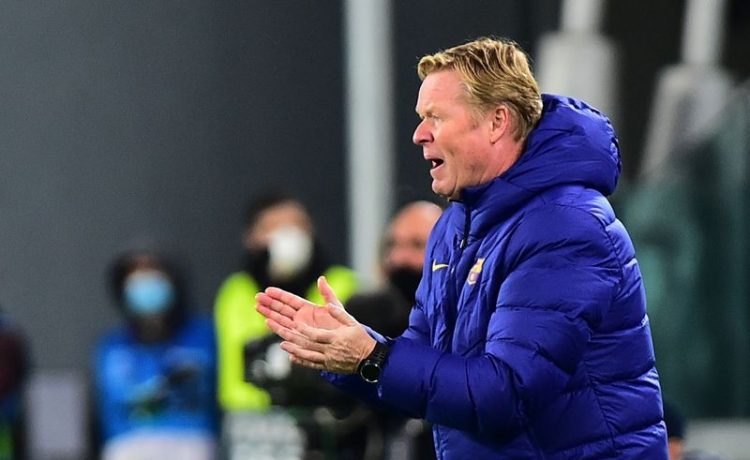 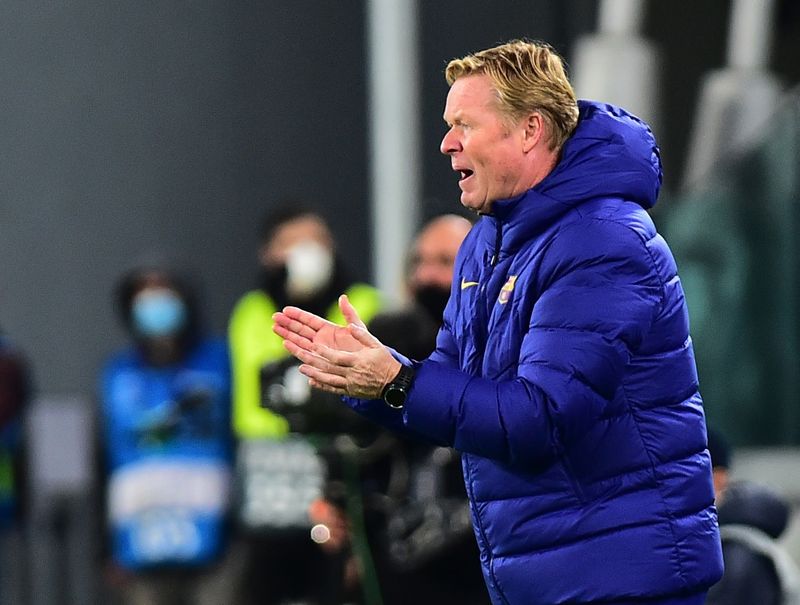 BARCELONA (Reuters) – Barcelona coach Ronald Koeman revealed on Tuesday that he has made a list of players he wants to add and let go in the January transfer window, whilst acknowledging the club’s frail financial situation may not allow him to get the personnel he wants.

While Real Madrid coach Zinedine Zidane likes to repeat that his squad is the best and needs no additions or departures, Koeman made it clear he would like some new arrivals to help his side recover from their worst La Liga start since 1987-88.

“Every coach always looks at the month of January as a chance to improve their squad and I’m the same,” he told a news conference on the eve of their game at Athletic Bilbao.

Barca are unlikely to hand the Dutchman a transfer war chest, however, as the novel coronavirus pandemic has hit their revenues and the club recently announced it had been forced to delay January payments to players.

Carles Alena looks like being the first player to head out of the door as Koeman said the midfielder has been given permission to find a new team on loan. Spanish media said he has agreed to join Getafe.

Barca, who are fifth on 28 points from 16 games and trail leaders Atletico Madrid by 10 having played a game more, have lost 1-0 on their last two visits to Athletic in all competitions and last scored there in a 2-0 win in 2017.

The Basques are ninth on 21 from 17 matches and will be playing their first game under new coach Marcelino, who has happy memories of his last match against the Catalans when his Valencia side beat them 2-1 in the 2019 Copa del Rey final.