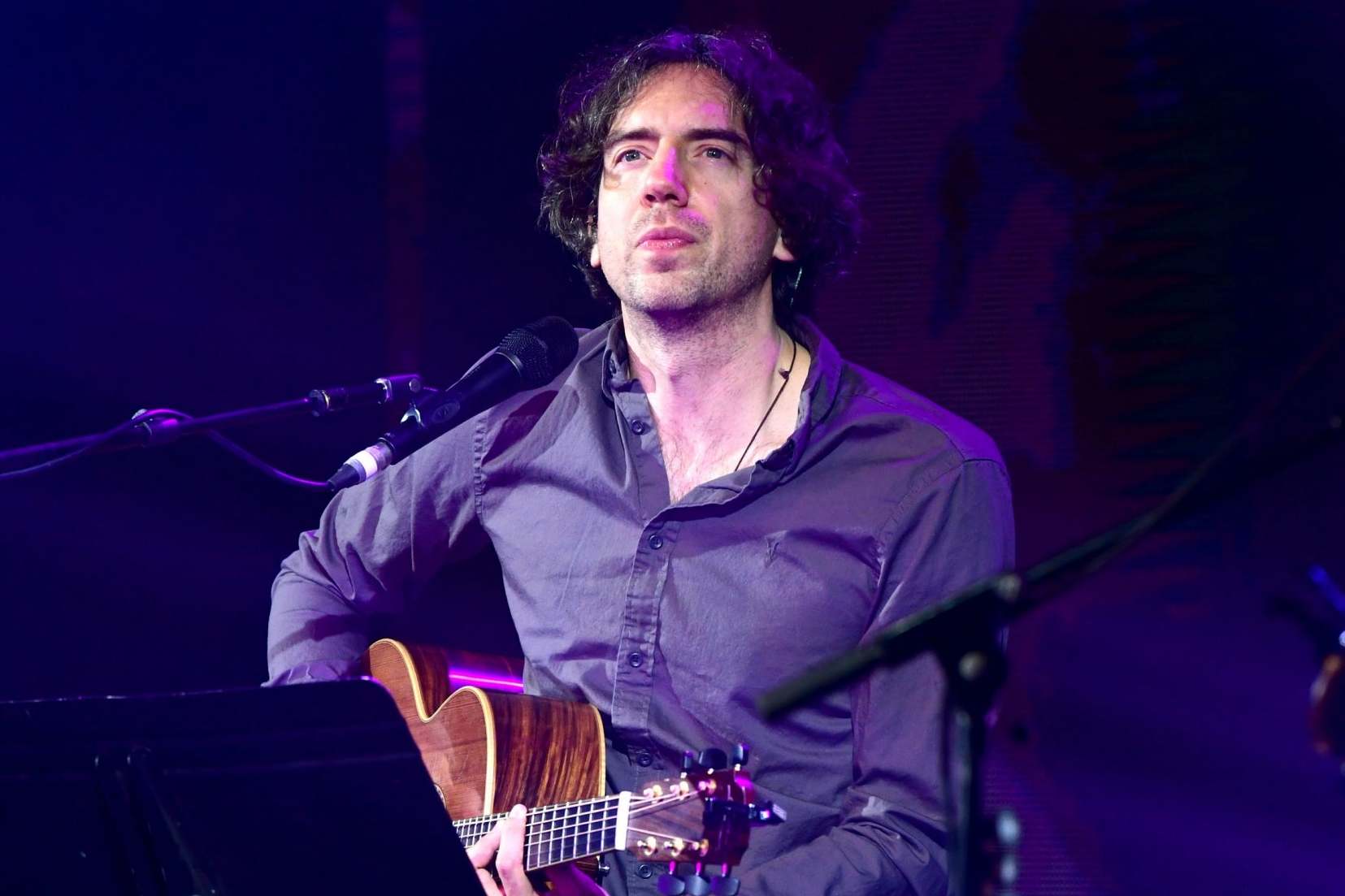 Jack Lightbody was a legend who will be remembered for the happy times he created for so many, his singer-songwriter son said.

Lightbody said: “All my friends that knew him loved him.

“The messages I got when they found out were of heartbreak but also each of my friends have been telling me stories of how my dad made them laugh and I’m so glad that all of people’s memories of him seem to be of happy times.”

“We had his funeral on Christmas eve with family and close friends,” Lightbody wrote. “I’m not posting about it to make anyone sad and that’s why I waited until after Christmas to say anything at all I just wanted to pay tribute to the man that taught me and gave me so much.”

Calling his dad “the funniest man I’ve ever known”, he continued: “Even in the depths of his dementia he could still be as sharp and hilarious as ever at times. He was also the most social person I ever knew. He could talk to anyone.

“I’m in introvert so I’m shy around strangers but he would walk into a room full of strangers and within ten mins know all their names and their stories and be having the craic with them all. It was a gift he never lost.

“We would walk into a restaurant and as we were being shown to our table he’d be talking to everyone at every other table we passed: ‘what are you having there, that looks good’ and he’d be standing there chatting while we’d already be at our table waiting on him probably rolling our eyes. Ha. What a legend.”

READ  Who is Joey King? 9 facts every Kissing Booth fan should know