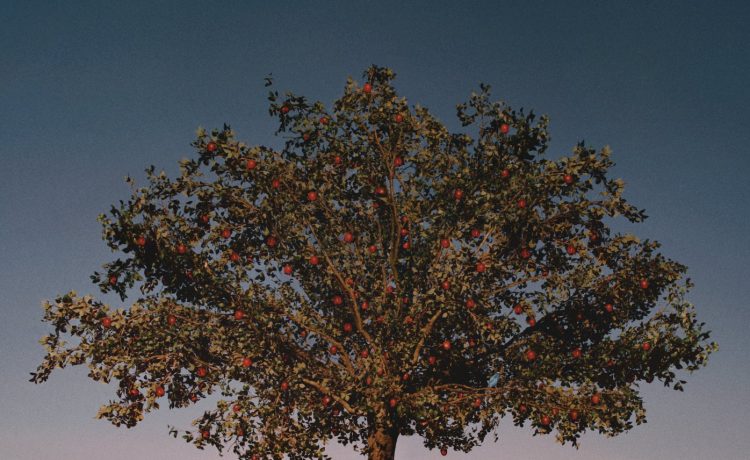 Northampton rapper Slowthai seemed to burn fast and bright with his first album, Nothing Great About Britain. It was designed to resonate with a restless youth reckoning with a decade of Tory rule and the fallout of an ill-advised Brexit, full of fiery rap and tense grime beat. Slowthai, a restless youth himself, who fed off the energy of crowds, revelled in mischief and generally made a spectacle of himself.

But that was 2019: 2020 saw him assault a female presenter, start a fight and get kicked out of the NME Awards… and then before you knew it the country was in lockdown. For an artist who thrives on provoking a reaction, lockdown can’t have been easy; the outcome is this two-part album, Tyron, a more muted affair than his debut as he tries to wrangle himself into someone flawed, yes, but not to be discounted.

The first seven songs on Tyron are full of swaggering pronouncements, deep, resonant bass, an underlying river of anger threatening to burst its banks. “Never been the boy,” he raps on “VEX”, “I was a grown man” but this doesn’t feel like the work of someone who has everything figured out. Particularly when you reach the contemplative second half of the album, which is very much the sound of an artist reckoning with himself and his environment.

The social commentary is still there – there’s a song called “nhs” on which he tries to untangle the duality of a country losing grip on its public health service – but it’s often tempered by childish, slightly cringe-worthy rhymes.

It’s definitely not a bad album: Slowthai is still a very charming presence, his toothy Northampton cadence coupled with inventive production are worth listening to. There’s obviously still a way to go before he figures it all out: but that’s OK – he’s already further along than most of us.