The tennis star and footballer announced their engagement in April 2019, with the wedding finally taking place on January 1.

Guests were required to be fully vaccinated, as well as self testing at home before arriving in Florida, as well as being PCR tested on the morning of the wedding.

The couple made sure to leave space for those who could not be present at the wedding, including Sloane’s grandparents who died in early 2021 from Covid-19.

Sloane told PEOPLE that planning the wedding was very difficult due to “all of the variables out of our control”.

She said: “I empathise with all the COVID couples out there who have had to make the tough calls and be flexible with the ever-changing pandemic.

“We’ve all had to be super flexible, and I appreciate how accommodating our loved ones have been in making sure we have as safe and special a day as possible.”

Speaking about what he loves about Sloane, Jozy said: “She has a big heart and has empathy for everyone.

She said: “I really liked the symbolism of starting a new year completely fresh with a new beginning—plus I fly to Australia to start my season soon so this is what needed to happen.”

The couple have known each other since they were kids, beginning dating in 2016 and becoming engaged in 2019.

He made his professional debut with the New York Red Bulls in 2006 at the age of just 16.

In the middle of his third season he transferred to Virreal and left on three loan stints.

One of these stints was Hull City where Jozy played in the English Premier League for the entire 2009-10 season.

He has also represented the US at various international competitions including the 2008 Beijing Olympics.

Sloane, similarly, is a very successful American tennis player, with a career best ranking of Number 3 in the world after Wimbledon in 2018. 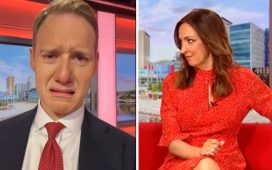 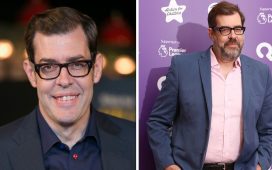