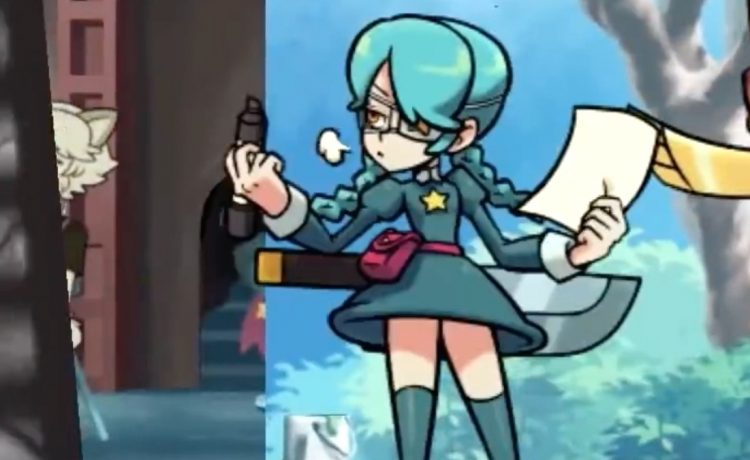 And there’s a Season Pass coming too.

Skullgirls 2nd Encore is introducing new fighter Annie of the Stars to its roster this March, developer Hidden Variable has confirmed, and three additional DLC characters will follow.

When Annie’s DLC debuts in March, it’ll be in the form of a Steam early access release, which the studio will continue to balance until it’s satisfied the character is ready for the primetime. This initial early access version will include Annie (who was initially designed for Skullgirls Mobile) and her stage, Sound Stage 17, while the full and final DLC release, currently anticipated to arrive on Steam and PlayStation some time in May, will add her Story Mode.

Hidden Variable says that “due to unique technical complications” Annie won’t be immediately available on Switch. However, it will share more details once it has a timetable on availability.

However, as detailed in a new developer post on Steam, Annie’s arrival won’t make the end of Skullgirls 2nd Encore’s DLC. Hidden Variable has confirmed that three additional characters (all still shrouded in secrecy) are in the works, and these will all be made available as part of the game’s newly announced Season 1 Pass.

Priced at $34.99 USD (around £25), this will, at a minimum, grant access to all four new characters – each with their own stage, music, palettes, and full story mode) – as well as an exclusive Pallette Pack, a digital soundtrack for the new characters, plus an updated version of the Skullgirls Digital Art Compendium. “Depending on how well the Annie DLC and Season Pass does”, says Hidden Variable, “we hope to add even more FREE stuff to the Season Pass list, up to and including a FIFTH Brand New Character!”.

READ  Call Of Duty 2020 is Vietnam War game, may not be Black Ops 5 says insider

Annie’s early access arrival will be accompanied by a free update featuring bug fixes, quality of life changes, and balance adjustments, and a launch day sale will bring Skullgirls 2nd Encore’s newly priced base game (which will be repackaged to include all pre-existing DLC) down from $24.99 USD to $9.99. There’ll also be a discount on the Season 1 Pass, which will cost $29.99.

There’s an absolute mountain of additional information over on Hidden Variable’s latest post, which should go someway to answering any other lingering questions fans may have.