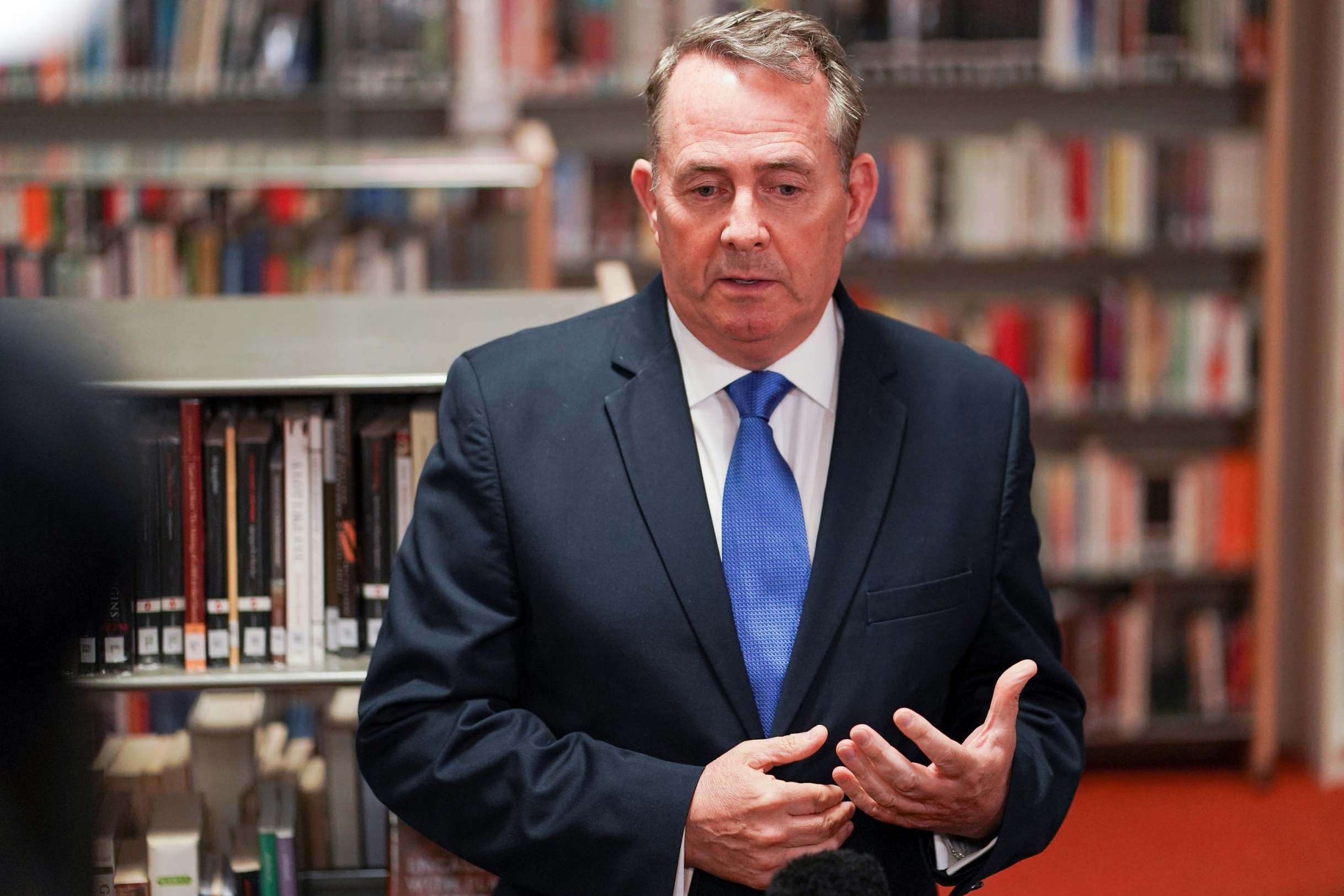 The Government and police have held “initial discussions” over the investigation into the leak of memos written by the UK’s former ambassador to Washington Sir Kim Darroch.

“There have been some initial discussions with the police on the investigation. If there was concern about criminal activity the police would become involved more formally at that point,” a No 10 spokeswoman said in regards to the Whitehall investigation.

The leak of the documents, which gave a critical assessment of the Trump administration, led to Sir Kim’s resignation from his role.

In a letter to the head of the Foreign Office, Sir Simon McDonald, Sir Kim said he felt it was “impossible” for him to carry on in his current role.

“Since the leak of official documents from this embassy there has been a great deal of speculation surrounding my position and the duration of my remaining term as ambassador,” he said.

“I want to put an end to that speculation. The current situation is making it impossible for me to carry out my role as I would like.

“Although my posting is not due to end until the end of this year, I believe in the current circumstances the responsible course is to allow the appointment of a new ambassador.”

An investigation by the Foreign Office has already been launched into the leak, with insiders believing it could be a “current Government employee” behind it.

However, with the probe still fresh other possibilities are not being ruled out.

President Donald Trump was highly critical of Sir Kim following the leak and said he would no longer deal with him, before branding him “pompous”, “wacky” and a “stupid guy”.

He also slammed Prime Minister Theresa May’s Brexit negotiations as he embarked on a twitter tirade following the memos, which were obtained by the Mail on Sunday, being published.

In the Commons on Wednesday, Mrs May told MPs Sir Kim’s departure was a “matter of great regret” while pointedly stressing the importance of backing public servants when they come under pressure.

“The whole Cabinet rightly gave its full support to Sir Kim on Tuesday,” she said.

“Good government depends on public servants being able to give full and frank advice.

“I want all our public servants to have the confidence to be able to do that and I hope the House will reflect on the importance of defending our values and principles, particularly when they are under pressure.”

The difficulties facing Sir Kim following Mr Trump’s outburst were made all the more apparent when he was “uninvited” to a White House dinner in honour of the Emir of Qatar.


He also reportedly chose to stay away from a meeting between International Trade Secretary Liam Fox and the president’s daughter, Ivanka.

It then emerged a planned meeting between Mr Fox and the US commerce secretary – which Sir Kim had also been expected to attend – was cancelled due to “diary clashes”.

US senator Mark Warner, vice chairman of the Senate Intelligence Committee, has described Sir Kim as “an outstanding ambassador” and tweeted: “@KimDarroch was an outstanding Ambassador who served his country with honesty and integrity.

“He was a true friend to the United States, and it’s a shame to see him go.”