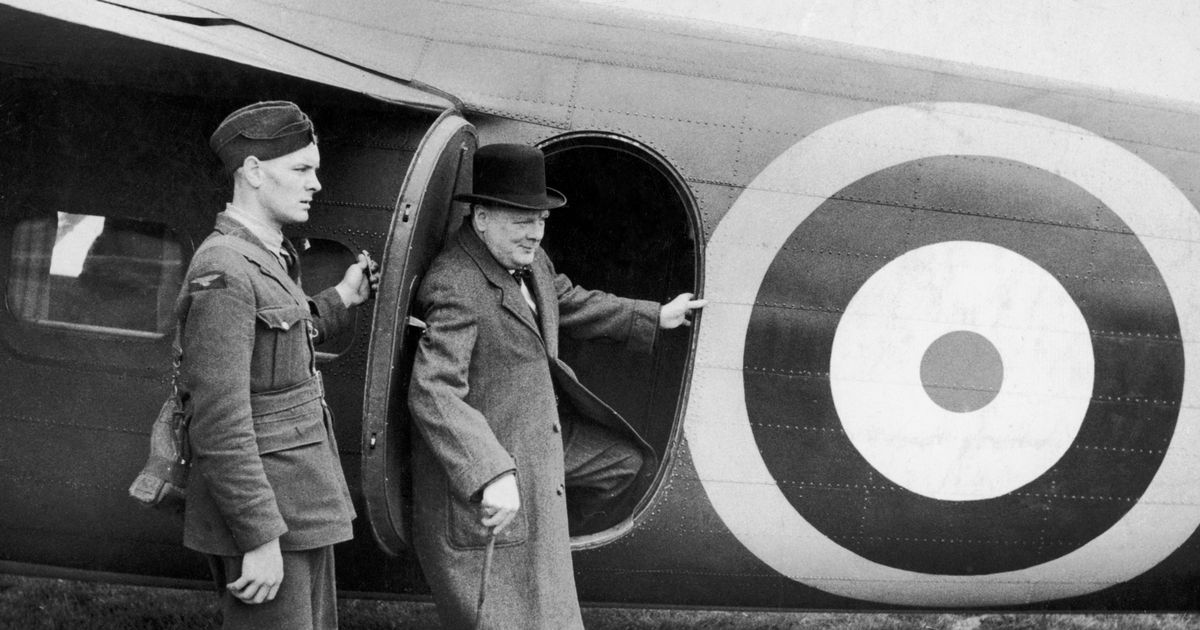 The then Prime Minister believed the idea of making Britain’s biggest airport a memorial to the Second World War leader was “intriguing”.

The premier’s reply to Mr Spack said: “Thank you for your letter of 5 September and for your intriguing idea about renaming Heathrow airport after Sir Winston Churchill.

“I am looking into this, and I am grateful to you for raising it.”

The businessman had written to Mr Major in September 1996 during the dying days of the PM’s seven-year-premiership.

Mr Spack said: “This is an old hobby horse of mine, but I think it is appropriate timing for you to take such an act and I think would be superb PR.

“New York has Kennedy Airport, Paris has De Gaulle and we have the stupid name of Heathrow!

He added: “I can only see this as a tremendous boost to the ‘feel food factor’ for all of us.”

He addresses the Prime Minister “Dear John” and asks about a recent holiday in France he took with wife Norma, saying he heard it was “amazing”.

READ  Demagogues thrive by whipping up our fury. Here’s how to thwart them | George Monbiot

The businessman said his idea came while reading the book Captain Corelli’s Mandolin, which was made into a 2001 film starring Nicholas Cage and Penelope Cruz.

When a tiny Greek island is invaded during the war by the Italians, the Nazis, then the Communists, the islanders turn to the – mispronounced – British PM.

Mr Spack wrote: “Throughout all this, the people remain brave and keep looking to the heavens to for salvation by ‘Wiston Churchill’.

“The book is both funny and tragic and I thoroughly recommend it to you – but I hope you don’t have time to read it.”

Mr Allan sent the letter to Bronwyn Hill, his opposite number at the Department for Transport, asking her to examine whether they could take the proposal further.

“The Prime Minister would be grateful for your Secretary of State’s initial and personal views on the idea,” he said.

“Both on the merits and practicalities and also on how this might be floated if it seemed worth pursuing. “

However, the plan flopped and the airport remains named after the tiny Middlesex hamlet which was demolished for its construction in 1944.

But Mr Johnson instead opted for the Elizabeth Line after the Queen.