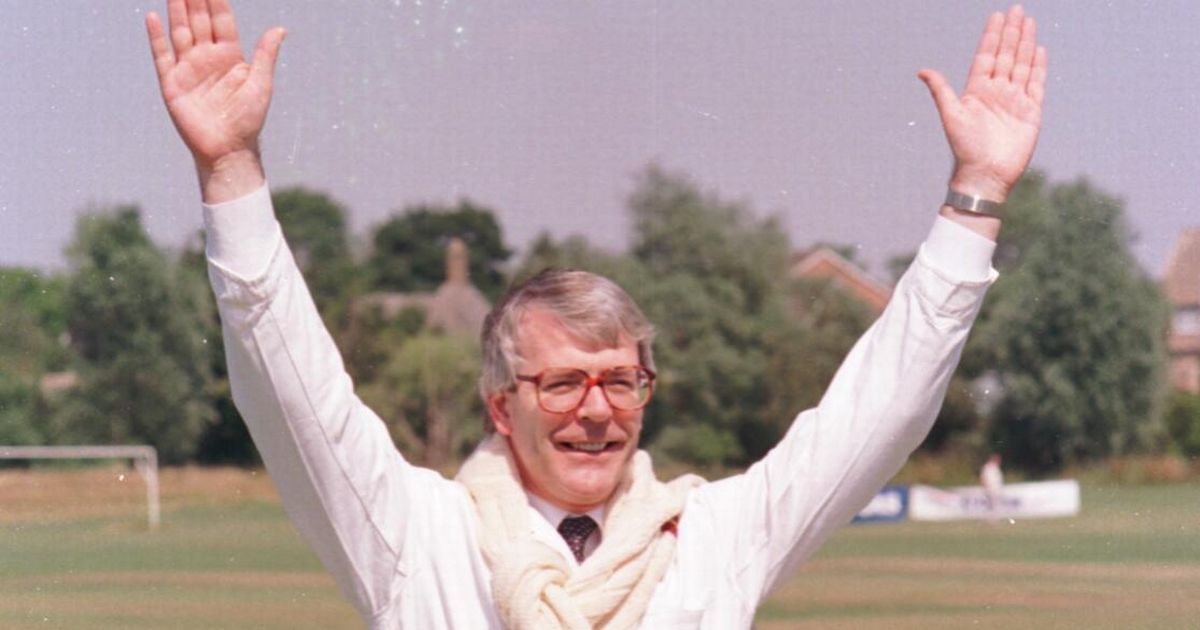 John Major skipped seeing Britain’s only gold medal of the 1996 Olympics because he wanted to watch cricket instead, official records suggest.

Aides to the then Prime Minister tried to persuade him to fly to the US to attend the Atlanta Games.

Plans included watching the final of the coxless pairs rowing, featuring Matthew Pinsent and Steve Redgrave, which delivered Britain’s only gold medal at the Games.

But cricket fan Mr Major pulled out of a three-night trip to America at the end of July, despite months of organisation behind the scenes, amid concerns from aides he would go to England’s match with Pakistan.

Downing Street private secretary Rachael Reynolds wrote to the PM saying: “I understand that you are thinking of staying here for the Lord’s Test in preference to going to the Olympics.

“While having to declare certain personal interest here … I do think it would be a pity if you were to give up going entirely.”

However, Ms Reynolds’ attempts failed and after four months’ planning she was forced to write to Simon Clegg, deputy general secretary of the British Olympic Association, breaking the bad news.

“The Prime Minister has decided that his programme at the end of July is too heavily committed for him to be able to travel to Atlanta,” she wrote.

“I am grateful to you and others for the work you have put into developing his programme and I am sorry that it will not now be put to good use.”

England’s cricketers went on to lose the five-day Test match against Pakistan.