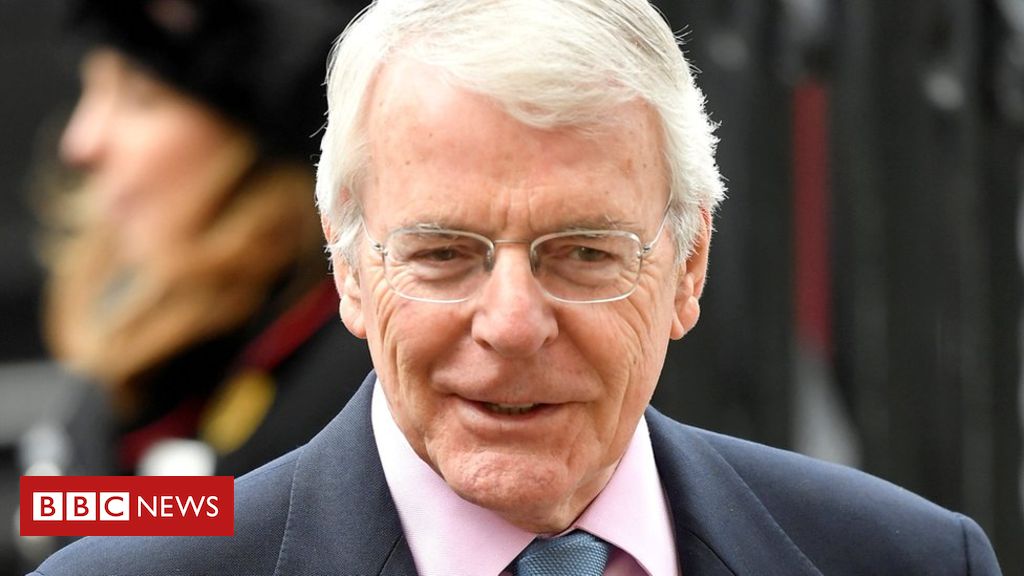 Sir John Major is joining forces with anti-Brexit campaigner Gina Miller to oppose the decision to suspend Parliament in the courts.

The Tory former PM believes the move by Boris Johnson is aimed at preventing MPs from opposing a no-deal Brexit.

He warned in July he would be prepared to seek a judicial review if the new PM attempted to suspend Parliament.

Ms Miller had already launched her own challenge, and Sir John said by joining her he would avoid “taking up the court’s time”.

The High Court will hold a preliminary hearing next Thursday and, if it agrees to it, a full hearing will take place the next day.

It is not possible to mount a legal challenge to the Queen’s approval of the suspension – known as prorogation – which was confirmed on Wednesday.

But Sir John and Ms Miller believe they can legally challenge the advice the Queen’s prime minister gives her.

Mr Johnson has said the government will hold extra talks with the EU, with negotiators meeting twice a week in the run-up to the EU summit on 17 and 18 October.

He also said he had been “encouraged” by the response from EU leaders but it was “now time for both sides to step up the tempo”.

Mr Johnson has also dismissed suggestions that suspending Parliament is motivated by a desire to force through a no deal, calling them “completely untrue”.

Foreign Secretary Dominic Raab said: “The idea this is some kind of constitutional outrage is nonsense.”

In a statement, Sir John said: “I promised that, if the prime minister prorogued Parliament in order to prevent members from opposing his Brexit plans, I would seek judicial review of his action.

“In view of the imminence of the prorogation – and to avoid duplication of effort, and taking up the court’s time through repetition – I intend to seek the court’s permission to intervene in the claim already initiated by Gina Miller, rather than to commence separate proceedings.”

He added that he intended to “seek to assist the court from the perspective of having served in government as a minister and prime minister, and also in Parliament for many years as a member of the House of Commons”.

Ms Swinson said: “The attempt to shut down Parliament is an anti-democratic, authoritarian power grab by Boris Johnson, who wants to silence the people and their representatives.”

And Mr Watson tweeted: “Proroguing Parliament is an unprecedented affront to democracy. The rights and freedoms of our citizens have been vandalised.”

The BBC’s legal affairs correspondent, Clive Coleman, said: “You could scarcely have more heavyweight support in this legal challenge to try and stop the suspension of Parliament.

The news comes as a court bid in Edinburgh to get an interim interdict – the Scottish equivalent of an injunction – to suspend prorogation was denied.

A cross-party group of MPs and peers filed a petition at Scotland’s highest civil court earlier this summer to stop the PM being able to prorogued Parliament and wanted the interdict to stop it going ahead before their full case was heard.

But Judge Lord Doherty dismissed the action and said he would hear the full case on 3 September – bringing it forward by three days.