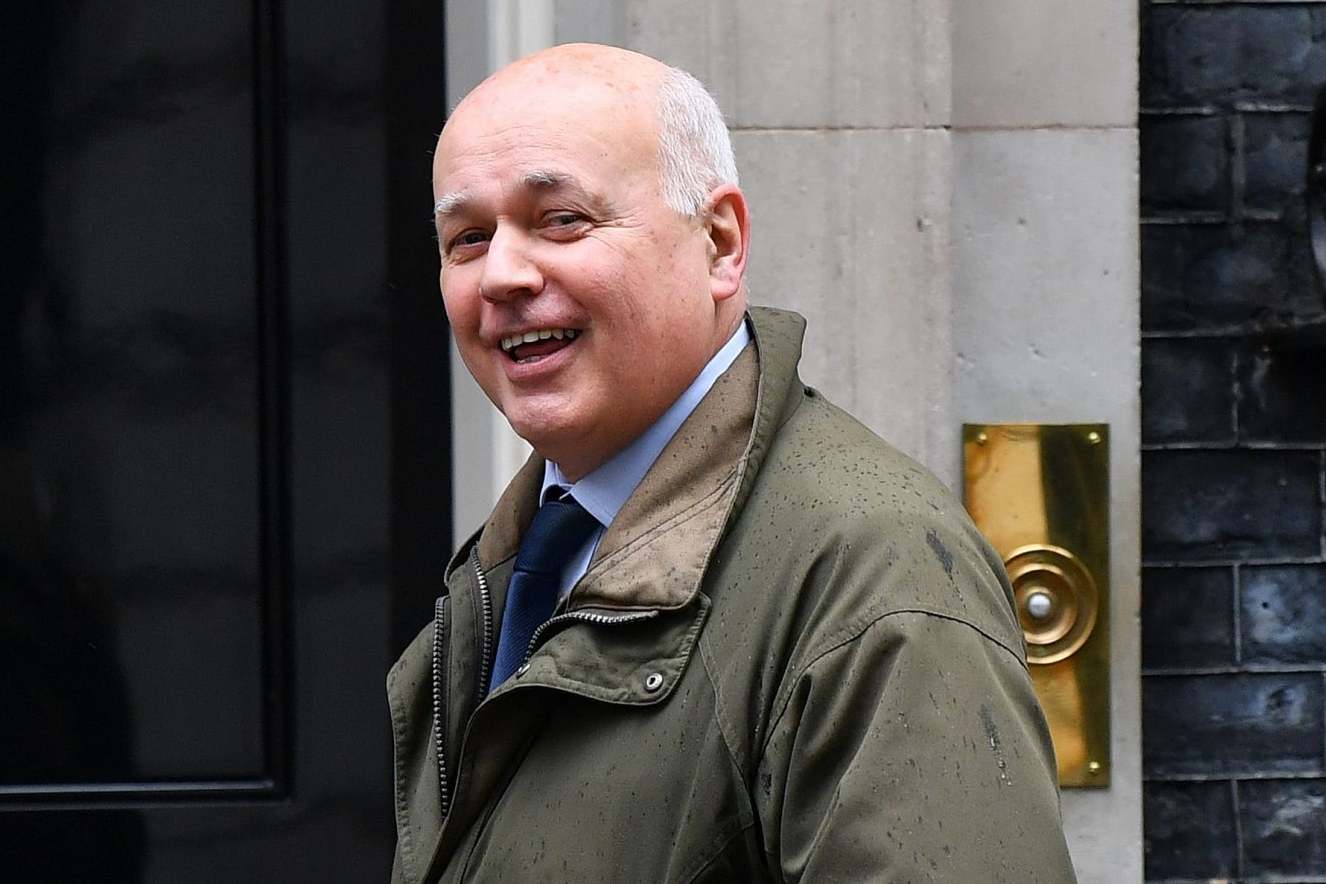 Mr Smith, who led the Conservatives between September 2001 and November 2003, is the highest profile political figure to be recognised.

He receives the honour for political and public service.

It comes after Mr Smith held on to his Chingford and Woodgreen seat during December’s election vote, securing 23,481 votes.

As well as his stint leading the Conservatives, he has held a number of high-profile roles, and was a major figure behind the controversial Universal Credit system.

His last cabinet role was as secretary of state for work and pensions, between 2010 and 2016.

An ardent Brexiteer, as a backbencher he was a leading light in the Tory European Research Group, which proved to be such a thorn in the side of Theresa May.

He was previously leader of the Conservative Party in the London Assembly.

READ  Brexit votes latest: Theresa May to hold third vote on deal next week after two humiliating defeats
Share on FacebookShare on TwitterShare on PinterestShare on Reddit
newsgrooveDecember 27, 2019