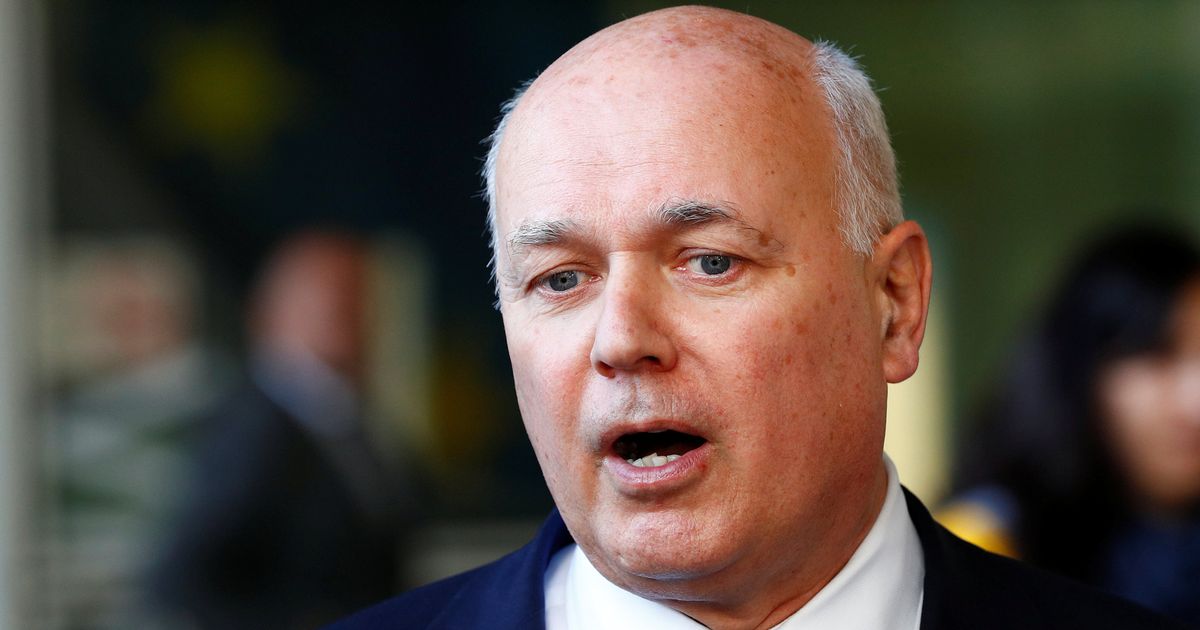 The Information Commissioner’s Office is investigating the data breach, but senior figures are calling for a full inquiry.

Former Tory leader Sir Iain, who was handed a knighthood in this year’s list, branded the leak a “complete disaster”.

He said: “Ministers need to be asking some very serious questions of those involved about how this was allowed to happen and why no final checks were carried out before the document was published.

“Everybody knows virtually everything about me. It’s much more concerning for private citizens, like those who have been involved in policing or counter-terrorism or other such sensitive cases, to have their addresses published.”

The list also included senior diplomats, counter-terror police and figures from the military.

Lord Kerslake, who was head of the civil service between 2012 and 2014, said an “urgent investigation” was needed.

He told BBC Breakfast: “It is a serious and indeed extraordinary breach because this is a well-established process that has gone on in pretty much the same way for years, so I think an urgent investigation is certainly needed.”

A Cabinet Office spokesman said: “A version of the New Year Honours 2020 list was published in error which contained recipients’ addresses.

“The information was removed as soon as possible.

“We apologise to all those affected and are looking into how this happened.

“We have reported the matter to the ICO (Information Commissiner’s Office) and are contacting all those affected directly.” 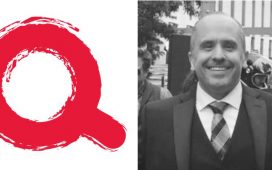