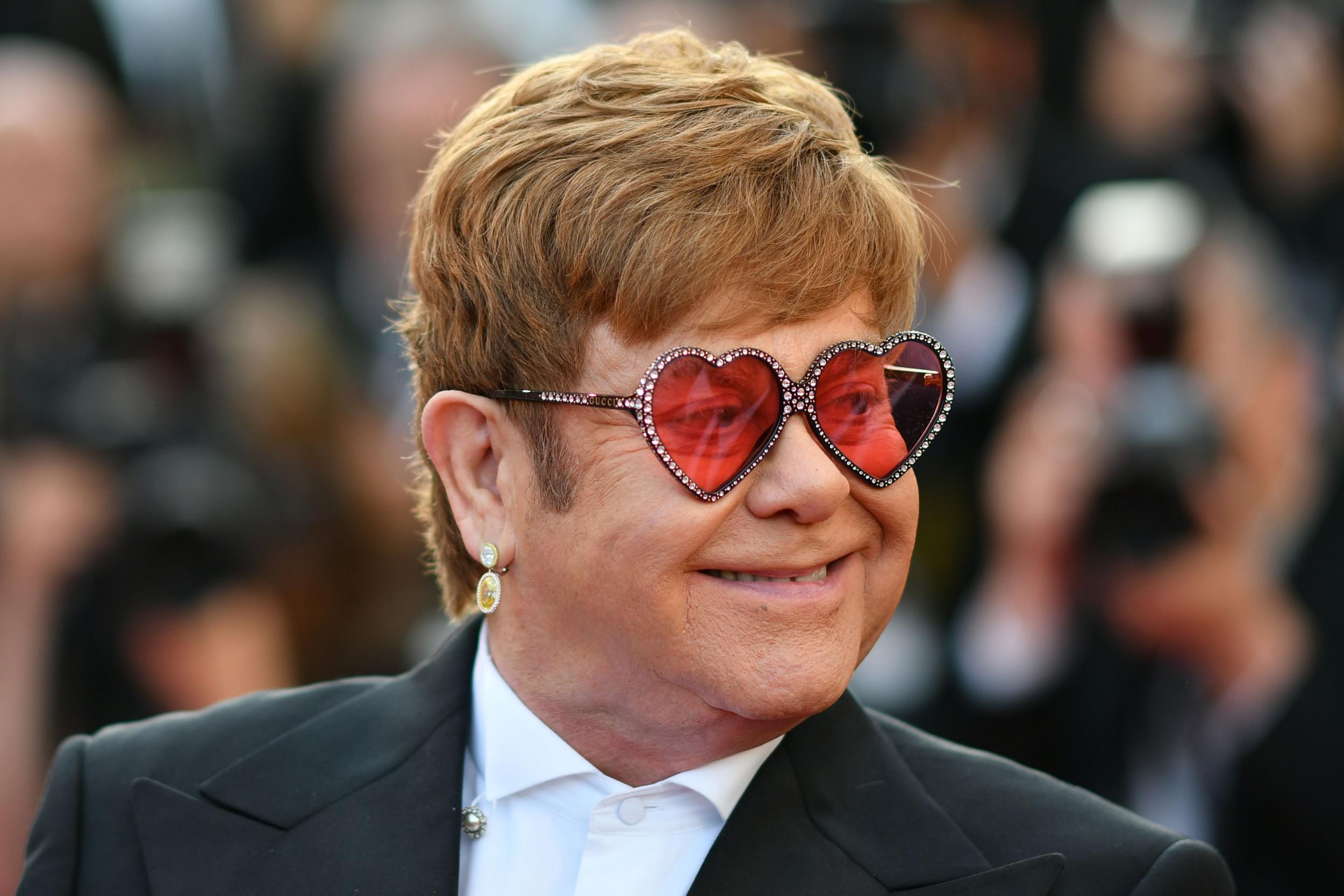 Sir Elton John said he is “humbled” after being awarded the Companion of Honour,  the highest acknowledgement in the New Year Honours.

The singer-songwriter has enjoyed a glittering career in pop music spanning six decades, in which he sold more than 300 million records around the world.

Sir Elton, 72, has also dedicated much of his life to charity, including his own Aids foundation. Earlier this year he released his autobiography and was the subject of a Hollywood biopic, Rocketman.

He was knighted for services to music and charitable services in 1998.

He tweeted: “I’m humbled and honoured to be among such highly esteemed company in receiving the Companion of Honour.

“2019 has turned out to be a truly wonderful year for me and I feel extraordinarily blessed.”

Sir Elton was far from the only showbiz figure to be honoured.

Actress Olivia Newton John, best known for starring in beloved musical Grease, has been made a dame for services to charity, cancer research and entertainment.

Oscar-winning filmmaker Sam Mendes – who has directed two James Bond movies – receives a knighthood for his contribution to drama.

Snow Patrol lead singer Gary Lightbody is made an OBE for services to music and charity in Northern Ireland after he set up the Lightbody Foundation, which gives annual donations to charities across the country.

With reporting by Press Association.

READ  Ant McPartlin and Dec Donnelly reunite for socially distanced golf after separating for lockdown
Share on FacebookShare on TwitterShare on PinterestShare on Reddit
newsgrooveDecember 28, 2019