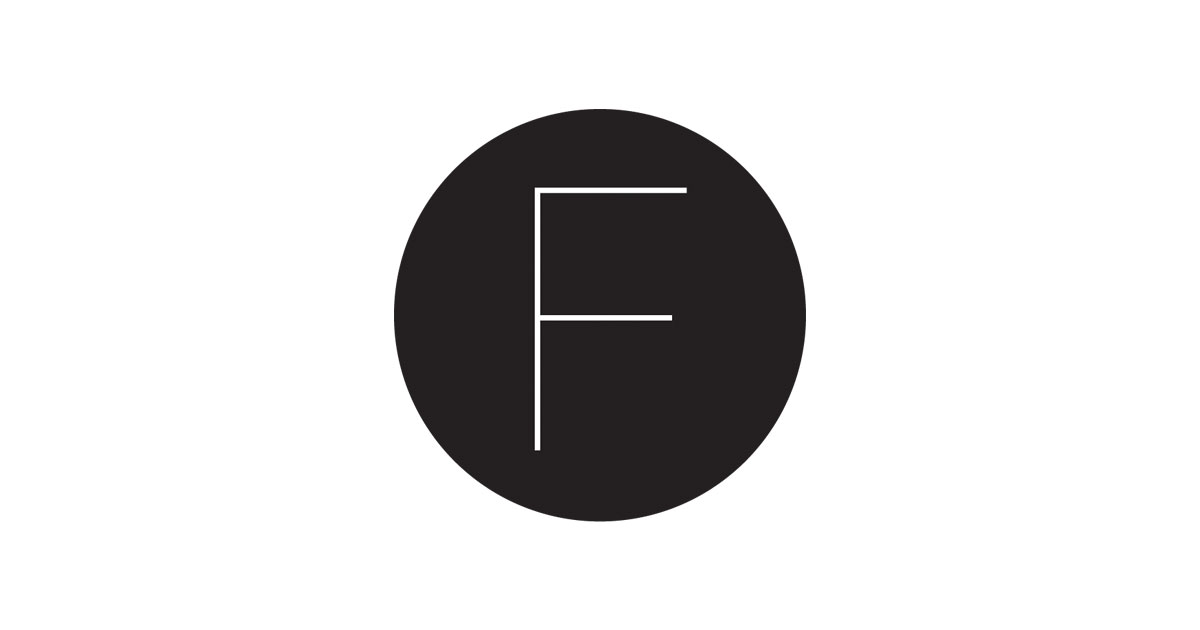 New York – Singapore’s competition watchdog said on Friday that it has
applied to the State Courts for an injunction to stop online fashion
retailer Fashion Interactive (FI) over an alleged unfair practice known as
a “subscription trap”.

In a media statement echoed by Singaporean press, the Competition and
Consumer Commission of Singapore (CCCS) said that it had applied for the
injunction against Fashion Interactive (FI) and its owner, to stop them
using the “subscription trap” on the footwear e-commerce site,
myglamorous.sg.

In this kind of reported “subscription trap”, customers are misled into
signing up for a subscription when they make an online purchase, without
being clearly informed of the subscription and its associated fees.

If customers do not cancel the subscription, typically within a grace
period, they become liable to make a payment, or recurring payments, from
their debit or credit cards without their knowledge or consent, the CCCS
said in its media statement.

Consumer protection regulators worldwide have identified the use of
“subscription traps” as an emerging problem in e-commerce, CCCS added, as
reported by ‘Today Online’. 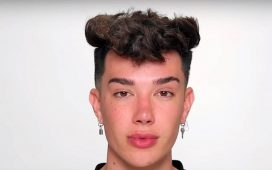 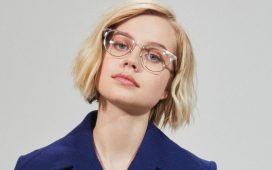 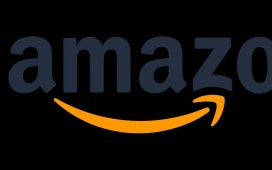 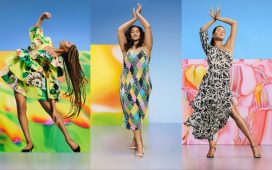 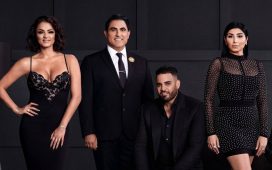 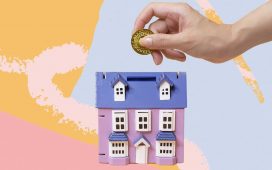