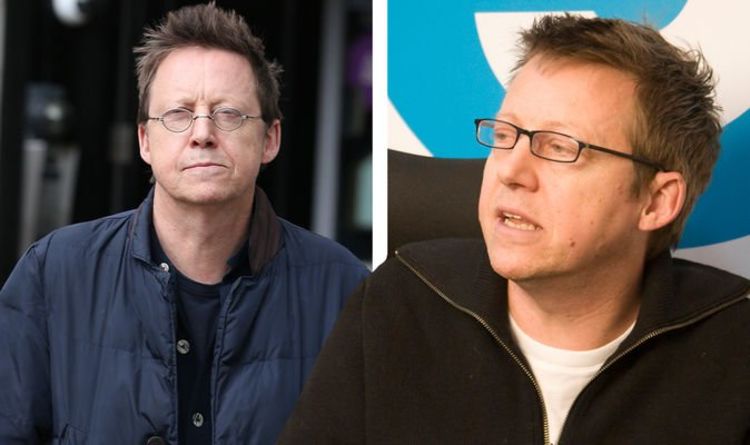 Simon Mayo, 62, revealed that his BBC Radio 2 listeners were “annoyed” after the broadcaster merged his show with Jo Whiley’s in order to attract more female listeners. He was at the helm of the Drivetime slot for eight years but resigned following the decision to join the two together, admitting his fans were “not impressed”.

Simon, who now hosts a Drivetime show on Greatest Hits Radio, looked back at the debacle in a recent interview, saying: “When things are changed, people don’t like it.

The radio DJ also hopes to lure his former regulars from the “dark side”.

READ MORE: Simon Mayo: ‘It was awkward’ Radio 2 star opens up on co-hosting

“Hopefully they’ll come over and find us on Greatest Hits,” he grinned, while talking to The Mirror.

Jo joined Simon’s award-winning show after moving from the evening slot she had presented since 2011.

But he admitted at the time it was an “awkward and stressful few months”.

The DJ also confessed that he no longer listens to the BBC show, but wishes his friends and former colleagues all the best.

In a statement given by the BBC at the time Bob Shennan, former Radio 2 controller and now BBC’s Director of Radio and Music, said: “I’m delighted that two of Radio 2’s most popular presenters are now presenting a brand new show each weekday, which I’m confident will become one of the network’s most listened to shows.”

However, figures dropped significantly following the move and Simon announced his departure on 22 October 2018.

Alongside his new station slot, he will continue to front his weekend show on Scala Radio, where he found himself at the centre of a legal issue with the BBC, over the copyright surrounding Ken Bruce’s popular quiz PopMaster.

Debuting his own feature ‘OpMaster’ on his Scala show, the broadcaster found the gag “strangely reminiscent” of the original.

“There were some legal conversations that happened and we didn’t do it again. But it made people laugh,” Simon explained.

“But everyone is cool, everyone is grown up, and radio is an intelligent industry. As far as I know, nobody has any problems.”