NewsGroove Uk
NewsGroove Uk > Movies > Should 'The Irishman' have been a TV series? Here's what Martin Scorsese says
Movies

Should 'The Irishman' have been a TV series? Here's what Martin Scorsese says 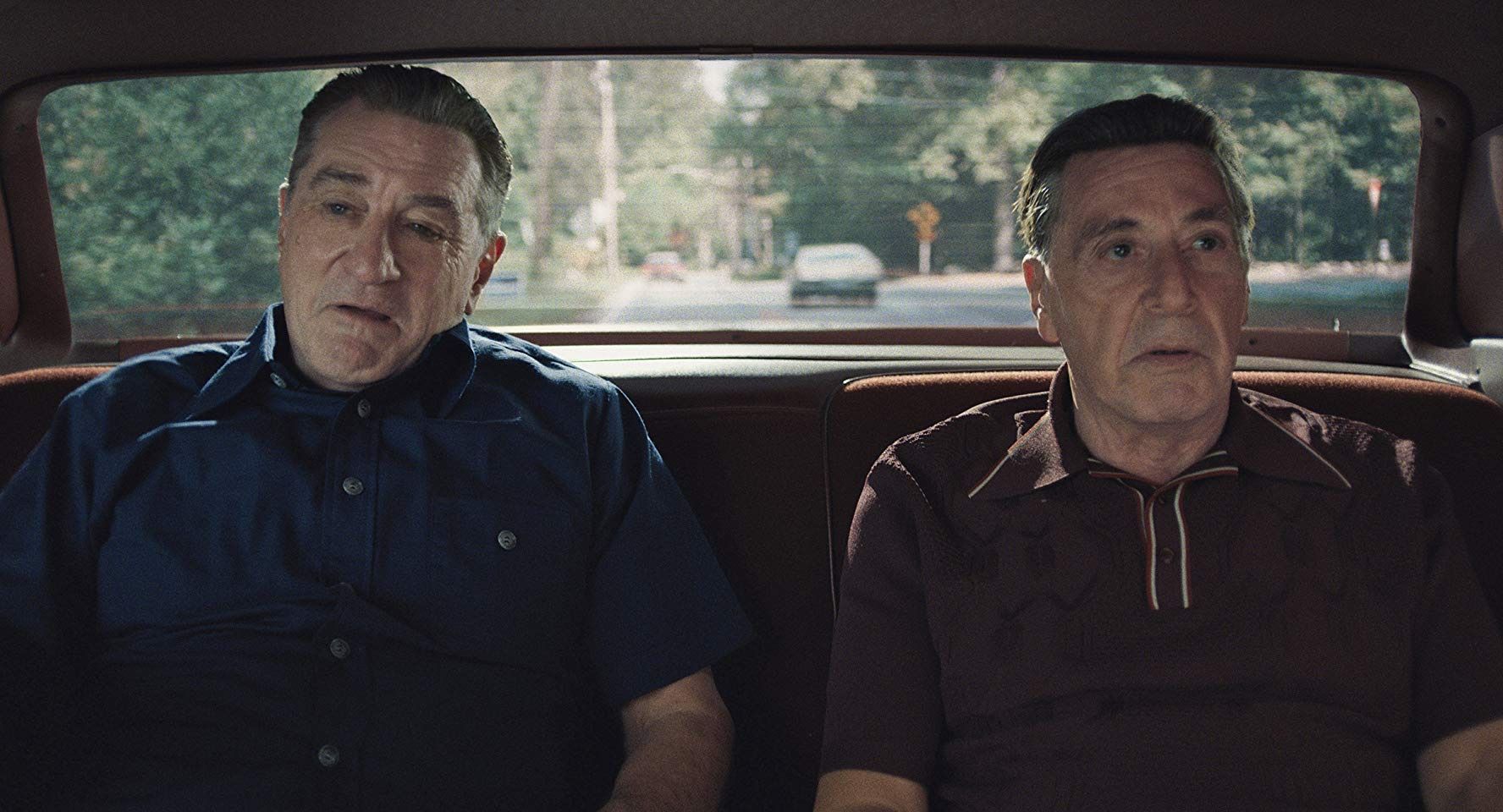 With a running time of three hours and thirty minutes, it is safe to say that The Irishman is a rather epic movie.

“You could say, ‘This is a long story, you can play it out over two seasons’ — I saw somebody mention that. Absolutely no. I’ve never even thought of it.”

But why does Scorsese believe that The Irishman, and its story of how Frank Sheeran became involved with gangster Russell Bufalino and union leader Jimmy Hoffa, could only have been a movie?

“Because the point of this picture is the accumulation of detail,” Scorsese told Entertainment Weekly. “It’s an accumulated cumulative effect by the end of the movie — which means you get to see from beginning to end [in one sitting] if you’re so inclined.”

“A series is great, it’s wonderful, you can develop character and plot lines and worlds are recreated. But this wasn’t right for that.”

Read More: ‘The Irishman’: The best way to watch the three and half hour gangster epic in bitesize chunks

The length of The Irishman has been such a talking point that journalist Alexander Dunerfors created a viewing guide for how to watch it in four parts. He even gave each segment a title, too.

The Irishman is now available on Netflix to watch, while it is heavily touted to be a main contender at this year’s Academy Awards, where it could become the first film from the streaming service to win the Best Picture gong. 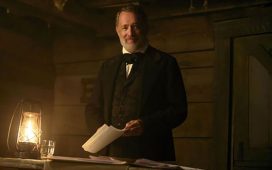