Should people without children be banned from Disney World? | Arwa Mahdawi


If you’re not a fan of unbridled capitalism, please brace yourself: I am sorry to report that an EXTREMELY EMPHATIC Facebook post is going viral. The post in question is from an anonymous mother who is outraged people without kids have the temerity to holiday at Disney World.

“It pisses me off TO NO END!!!!! When I see CHILDLESS COUPLES AT DISNEY WORLD,” she explains. “DW is a FAMILY amusement park!!!! Yet these IMMATURE millennials THROW AWAY THEIR MONEY ON USELESS CRAP!!!!!” The outburst appears to have been prompted by a woman “in some very SLUTTY shorts” buying a pretzel. This contributed to a very long pretzel queue, meaning our protagonist’s kid could not get their hands on a salty snack. “I fucking hate childless women with a BURNING PASSION!!!” the post ends. There are several angry emoji faces for emphasis. Just in case, you know, the exclamation marks didn’t do the trick.

A couple of years ago, some angry parents called for a boycott of the Chart Room, a coffee shop in Devon that had a no-kids-under-12 policy. “Can anyone tell me just what kind of town we’re living in when dogs are allowed into an establishment and children are not?” one resident demanded. You know what I call that kind of town? Somewhere I want to move immediately.

• Arwa Mahdawi is a Guardian columnist 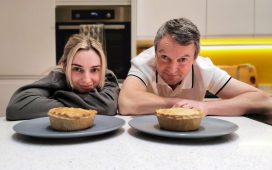 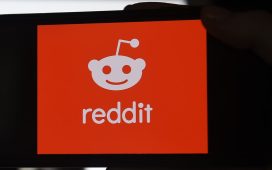 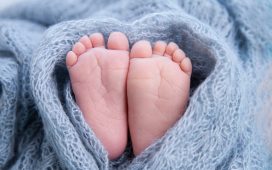