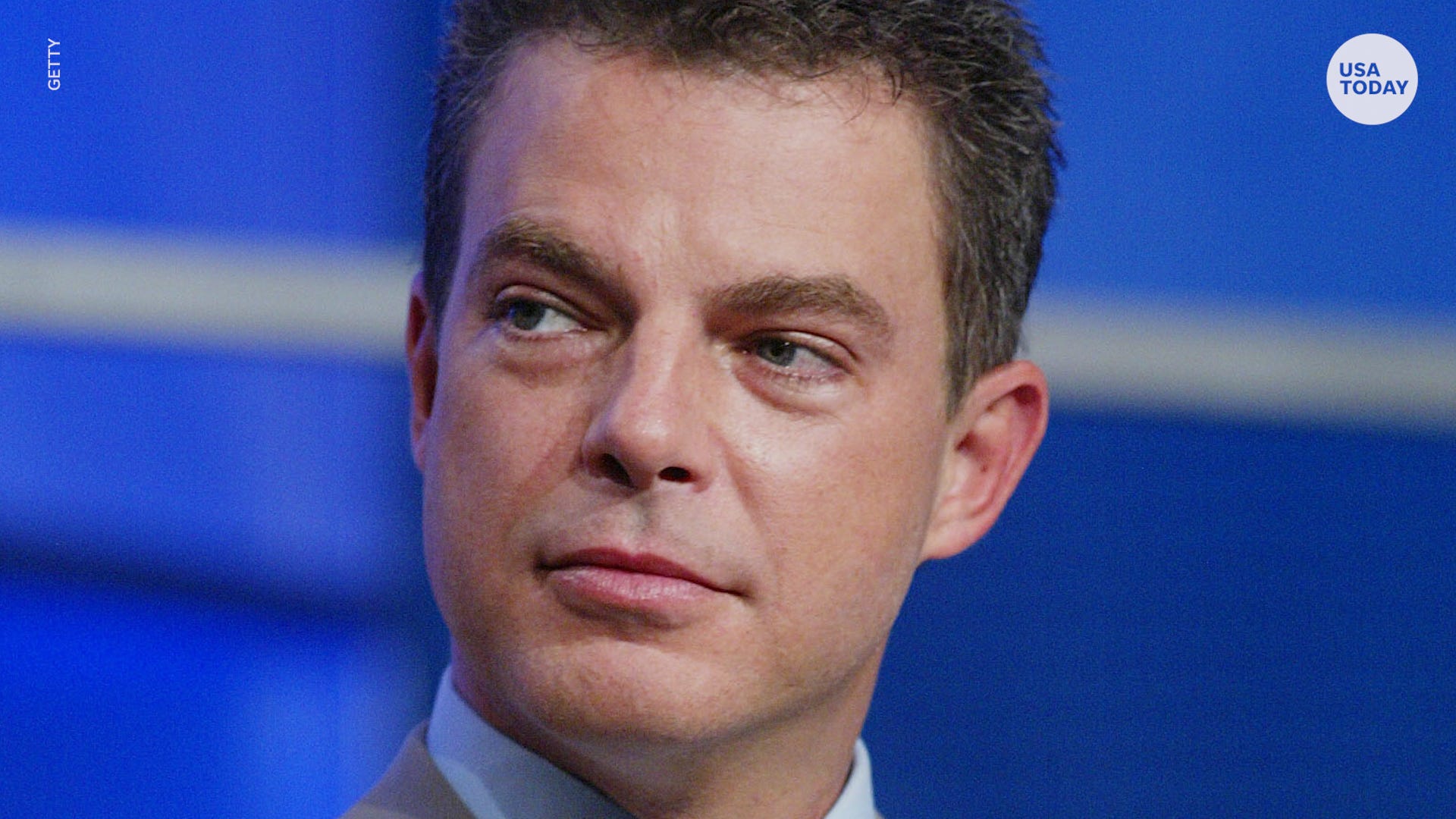 Former Fox News anchor Shepard Smith railed against authoritarian governments who are making it difficult and dangerous for a free press in his first public words since leaving the network last month.

Smith, a frequent on-air Trump critic during his Fox tenure, urged for press protection in his passionate speech as host of the 2019 International Press Freedom Awards in New York City Thursday.

“Intimidation and vilification of the press is now a global phenomena,” said Smith, alluding to, but never mentioning President Donald Trump in his speech. “We don’t have to look far for evidence of that.”

Smith’s decision to leave Fox News in October came at time when Trump was increasingly vocal against the network’s personalities he felt were turning disloyal. Smith had served as the network’s chief news anchor and managing editor of its breaking news unit and had worked at Fox News since its inception in 1996.

In giving out the Committee to Protect Journalists awards to recipients from around the world, Smith discussed the increasingly hostile online government retaliation frequently waged against the media.

“Our belief a decade ago that the online revolution would liberate us now seems a bit premature,” said Smith. “Autocrats have learned how to use those same online tools to shore up their power. They flood the world of information with garbage and lies masquerading as news. … There’s a phrase for that.” 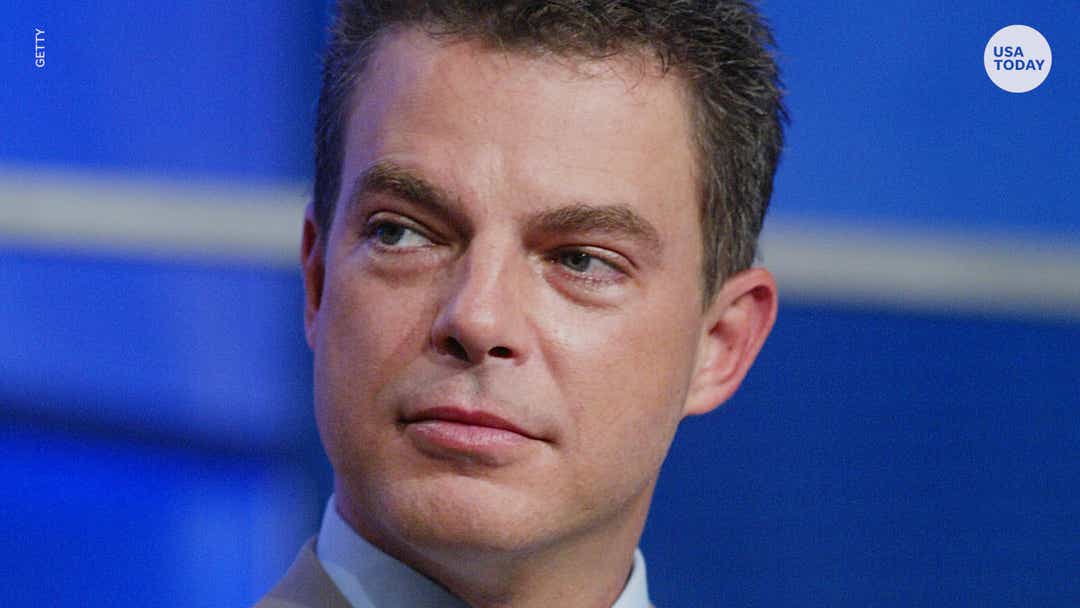 He continued: “They dispatch troll armies after critical reporters, who are vilified and harassed. their personal information – such as phone numbers, address, ID numbers – are posted and published as an invitation for even more attacks.”

READ  Inside No. 9’s Steve Pemberton reveals hopes to take loved series to the West End

“In other words, they did their jobs as reporters and editors in countries that portray themselves as democracies,” he said.

Smith admitted that surveying the current media landscape “can be depressing; it is for me.” He encouraged the audience to support the CPJ, which aids journalists, as something to be done to combat “corrosive forces eating away at our liberties.”

Smith gave a bi-partisan plea to protect the free media.

“Press freedom is not the preserve of one political group or political party, it’s a value embedded in our very foundational documents,”  he said. “Journalists need to join hands to defend it.”