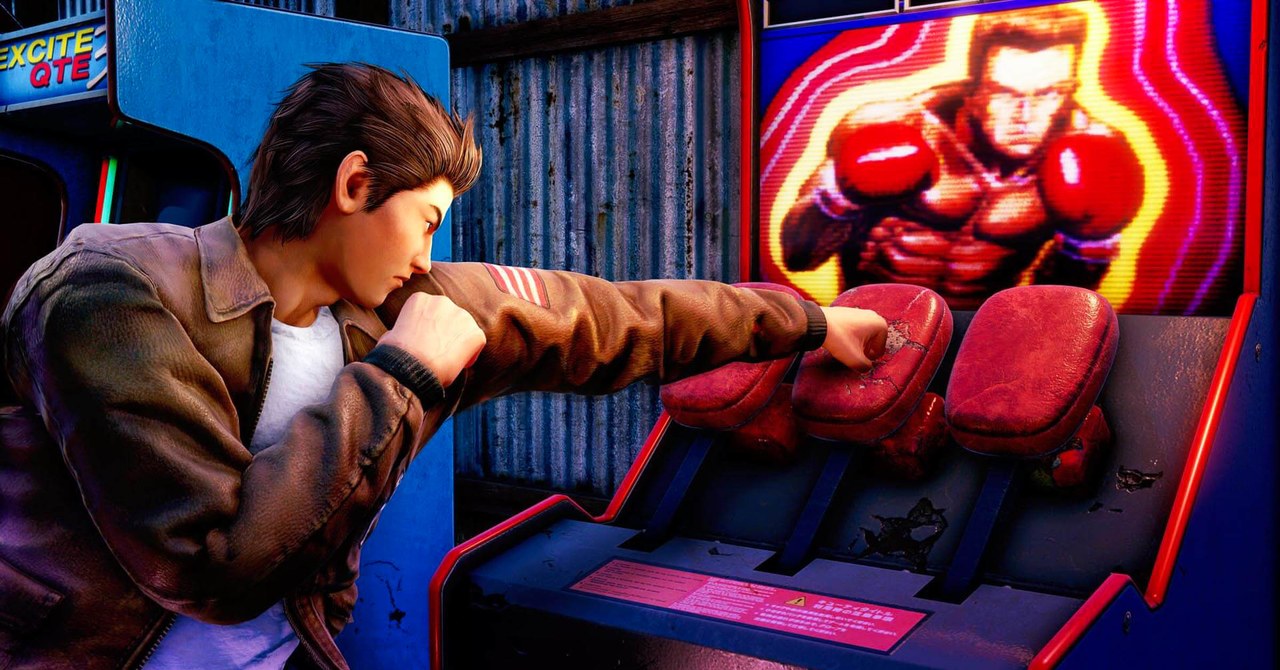 Shenmue III is probably not what a lot of people were expecting. That, however, may not be the worst thing ever.

The first two Shenmue games, both released for the Sega Dreamcast at the turn of the century, are by now the stuff of legend. Half revenge epic and half slice-of-life simulator, the games chronicle the adventures of teen martial artist Ryo Hazuki as he tries to hunt down his father’s killers, a journey that takes him through Japan and, as the third game begins, into rural China. Along the way, Ryo fights baddies, races forklifts, plays arcade games, and generally explores spaces that were, for the era, expansive, complex, and impressive. The Shenmue series was hailed as genius, a major technical and creative accomplishment that influenced the wave of open-world titles that would soon flood the industry.

For casual fans, Shenmue is remembered as a sort of game-changer. When a crowdfunding campaign for a third Shenmue game was launched at Sony’s E3 press conference in 2015, much of the excitement—to the tune of several million dollars donated—was likely from this sort of fan, who imagined a modernized Shenmue sequel. Something built for a gaming audience that remembers Shenmue but is decidedly shaped by contemporary tastes. A sequel to tie up the story and satisfy that nostalgia hunger, while also providing a new, innovative experience the way the original games did.

That is not what happened. Instead, for better or worse, Shenmue III is a sequel to the first two Shenmue games. Which is to say, it plays like a game designed in 2002 and left in a vault for 16 years, ported to the newest version of Unreal Engine, and then released in 2019. Every eccentricity, every mechanical oddity, every inconvenience of the Dreamcast generation of videogames is here, fully intact. This isn’t Shenmue as it might have been, if it was made in modern times. This is Shenmue as it was, pulled through a time warp by the meteoric determination of director Yu Suzuki and his team at Ys Net. Shenmue is back, baby, and it hasn’t changed a bit.

This isn’t Shenmue as it might have been, if it was made in modern times. This is Shenmue as it was, pulled through a time warp. Shenmue is back, baby, and it hasn’t changed a bit.

Here’s an example: to get information from a witness to a crime that might be related to my father’s death, I have to fight him. He challenges me in a messy, strange dialog scene, where the lines don’t quite line up, where everyone’s reading feels decidedly B-movie dub job. The fighting is slow and imprecise and reliant on intricate combos I’ve never been good at. So I need health potions. To get them, I need to wander around the available map, picking local plants to trade for what I need. This requires a surprisingly complex set of actions: I have to get close, enter a first-person view, and then look at a glowing market adjacent to each plant. This triggers a canned picking animation, slowly transitioning back into the standard play mode. I have to do this many, many times.

Everything in Shenmue follows that example: complex, slow, never one step when three would do. This is the way things in games used to be, before better procedural animation techniques, more processing memory, and best practices around 3D navigation all emerged to allow developers to make games that felt considerably more smooth and responsive. It’s nostalgic, and also a little frustrating.

Videogames have an odd relationship to their own past as a medium. While cinematic languages evolve and change over time, they never do so in a way that makes old films feel particularly outmoded. Films from the ’40s are different, but they follow similar conventions to modern movies in the most obvious respects and are not very difficult to watch. Videogames, however, have tethered themselves to evolving technologies to shape not just fidelity or complexity of presentation but to the foundational methods of presentation itself. If you are used to contemporary games, old games may be actively difficult to play. Their ideas go contrary to contemporary conventions. Their control schemes are different. They communicate information in basically different ways. It can feel like going to a foreign country.