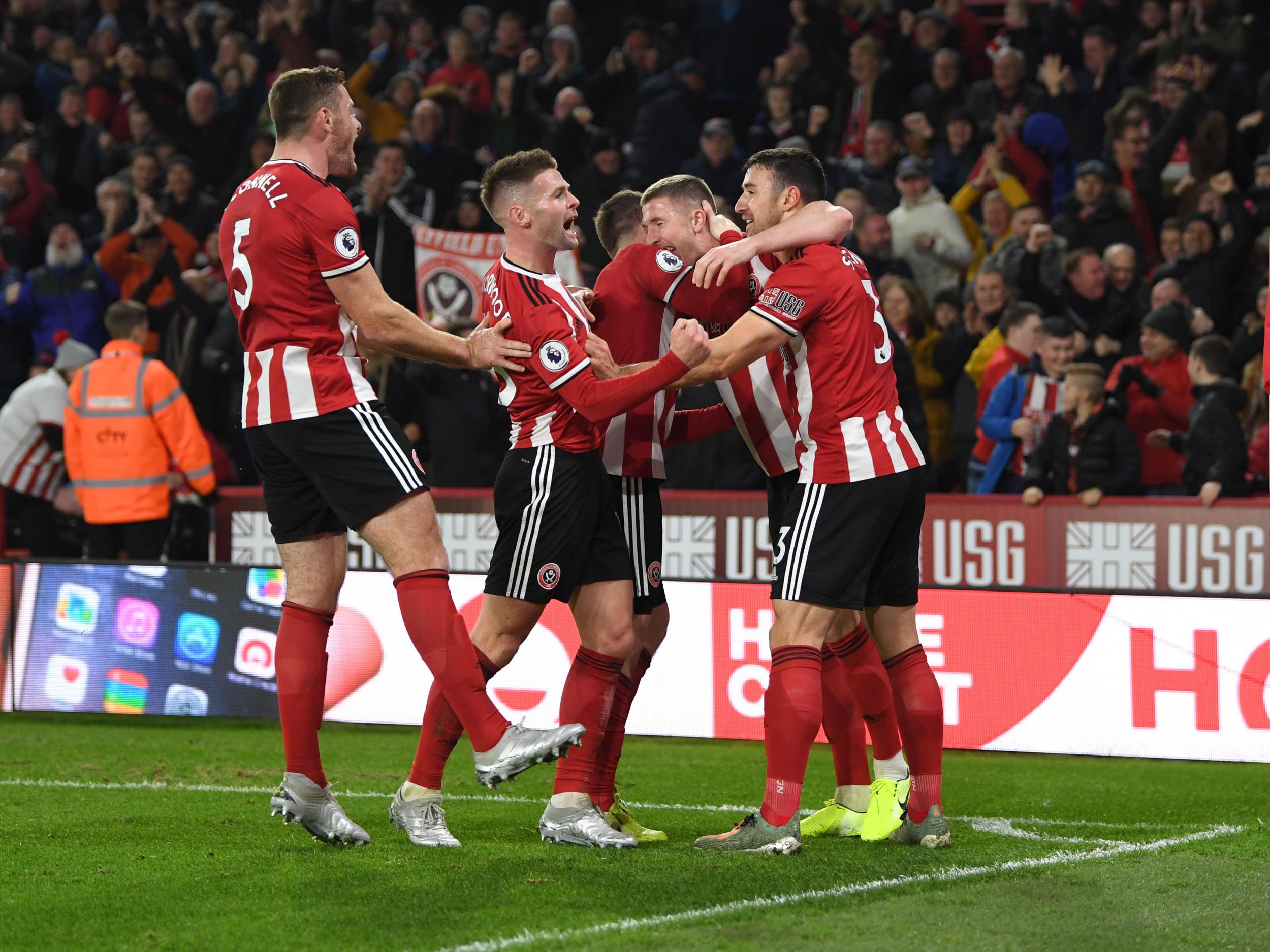 Sheffield United incredibly enter Boxing Day in fifth and will hope to stay there as they entertain bottom-of-the-league Watford at Bramall Lane.

But the Hornets have picked up some momentum since the arrival of Nigel Pearson, with the 2-0 win over Manchester United last weekend likely to see them as dangerous opponents for the Blades.

Dealing with expectations at home will prove to be arguably Chris Wilder’s biggest test moving forward, given they remain unbeaten away from home this season. But at home they are inconsistent with just four wins from nine and four defeats this season.

Chris Wilder has a fully fit squad but John Fleck could come back into the line-up after serving a suspension, so Luke Freeman appears the most obvious man to miss out. Expect the wildcard to come up top, with Wilder regularly rotating his forwards, meaning any combination of Oli McBurnie, David McGoldrick, Lys Mousset, Callum Robinson and Billy Sharp could find themselves in the XI.

Sheffield United vs Watford kicks off at 3pm (GMT) on Thursday 26 December.

What is our prediction?

This is a different kind of test for the Blades with the pressure on them to beat bottom-of-the-league Watford, but the Hornets have obtained the spark they needed since Nigel Pearson’s arrival after victory over Man United. We expect the hosts to come through this though with a 2-1 victory.