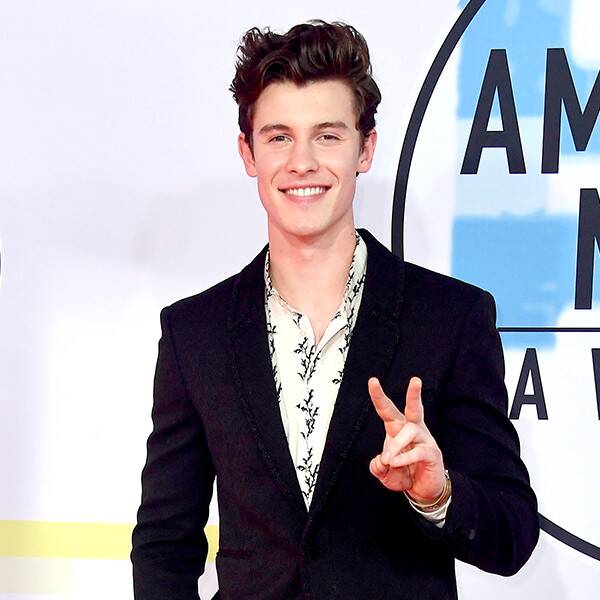 The 21-year-old singer took to Instagram on Wednesday to post a shirtless photo of himself eating an avocado. In the pic, the crooner gives fans a peek at his abs and scoops out the raw green goodness. After seeing the snap, several celebrities couldn’t help but leave a playful comment.

“Remember when I trained [you] to get those abs?” added OneRepublic‘s Ryan Tedder.

“Avocad-oh,” commented Hoodie Allen. “[You] just gonna post s–t like this and expect my wife not to leave me!”

Other stars, however, were more focused on the avocado.

It certainly has been a busy time for the artist. Earlier this week, he took the stage at the MTV Video Music Awards for a steamy performance of “Señorita” with Camila Cabello. He’s also been on the road for Shawn Mendes: The Tour, and fans have spotted Cabello at a few of his shows.

But for now, we’ll just leave this photo here for his fans to enjoy.