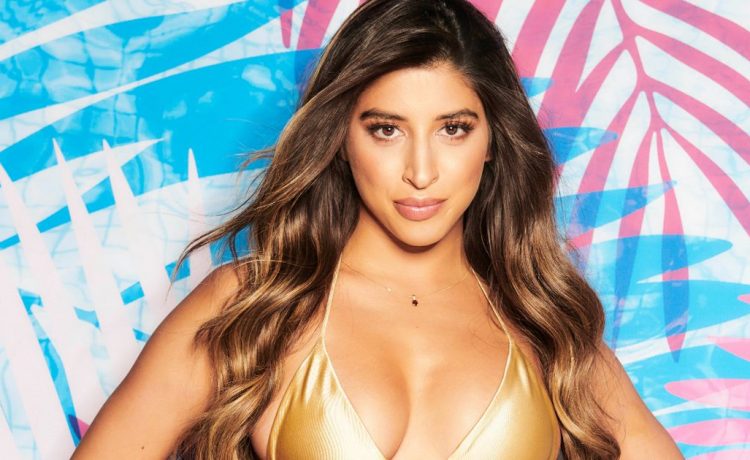 Love Island Scot Shannon Singh has hit out after new contestant Danny Bibby was kept on the programme despite previous use of a racial slur.

Shannon, who was eliminated from the island within 48 hours, admitted she is confused by the decisions of the show’s bosses.

It comes after an old tweet from new boy Danny began re-circulating, in which he used the N-word while referring to his friends.

She told The Daily Star : “The interesting thing is that there is a tweet that went viral that said, ‘The producers really kicked Shannon out in less than 24 hours for entertainment but can’t kick out the man who used a racist slur, ok’ and I think they have a point.”

She added: “Honestly I don’t know what’s going on with it this year.”

Shannon left the villa as a result of a recoupling where Chloe Burrows chose her partner Aaron, meaning she had to leave.

The Scottish former glamour model added: “I think for me it’s for the best that I am out because none of the guys are a bit of me.

“I was just hoping that somebody would come in and by the looks of it, none of them are my type.

Shannon, from Fife, had previously said that she maybe fancied Liam Reardon, but admitted: “I thought Liam was fit, but he’s a bit boring.

New boy Danny Bibby made the headlines outside the villa for he use of the slur.

He has since apologised for the comment from inside of the villa, explaining that he didn’t mean anything “malicious”.

Danny said in an ITV statement: “I’d like to take the time to apologise to anyone that may have taken offence to my inappropriate remark.

“I never meant anything malicious by this comment at all.

“I am not a racist person and it’s unacceptable language and ignorant. I meant no offence and feel like I have really learnt from my mistakes and will never use that word again.” 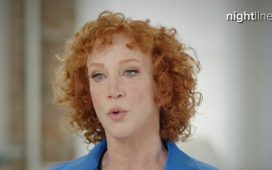