The Sun report that Warne’s current lover returned to his £2.7 million home in Maida Vale along with two female escorts.

Sex workers Davina, 19, and Poppy, 27, were seen arriving at the 49-year-old’s pad on Tuesday evening after his mystery partner had whisked off to pick them up in his £50,000 Jaguar.

Two hours later all three women left Warne’s home following the alleged sexual rendezvous which caused a racket on his street as noise escaped through his bedroom windows.

An onlooker said: “He was having quite a party in there and didn’t seem to give a damn who heard what was going on.

“He left the windows wide open and you could clearly hear all the noises.

“Shane has some very posh neighbours, including families, and it’s hard to imagine they’re not aware of what’s going on.”

Warne – whose previous partners include actress Liz Hurley – was then seen grimacing as he walked barefooted to his car the following morning.

The escort website advertises Davina as a 5ft 2in “pocket rocket” and fellow Eastern European Poppy as “party girl.

His lover was dressed in an all-in-one black ensemble when she popped out in Warne’s car before returning 25 minutes later with Davina – dressed in black-minidress – and Poppy, who was sporting a revealing t-shirt.

READ  Jones should keep 'competitive edge', even if he does 'slightly cross line' on occasions

They were invited into Warne’s property before the commotion could be heard within half an hour of their arrival.

Davina charges £400 per two-hour home visit, and is described as “very naughty” whilst offering a range of sex services.

Meanwhile Poppy operates on a higher rate of £500 for a similar appointment, whilst also offering an overnight stay for £1,200.

It is not the first time Warne has been caught with his pants down – with this the latest in a string of sex scandals.

He was stripped of the Australian vice-captaincy in 2000 after being caught sending lewd telephone calls and messages to married nurse Donna Wright.

Stripper Angela Gallagher claimed to have a brief fling with Warne shortly after, before accusations he had sex on the bonnet of his BMW with Kerrie Colliemore.

All of this whilst married to partner Simone – who finally called their relationship off, but not before Warne was alleged to have begged 25-year-old student Laura Sayers for sex in a London hotel. 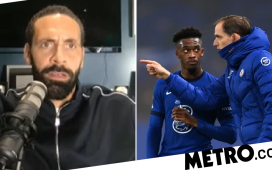 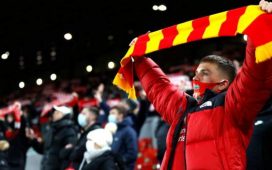 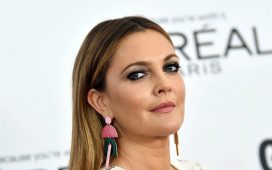