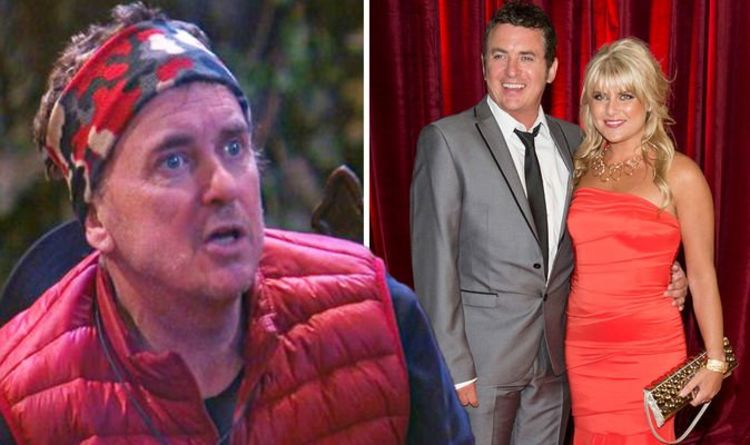 “If the series had gone on longer, I wonder what other secrets would have been told to him on there.”

Christie and Shane were introduced by friends and first met in a pub in 2001 when he was doing pantomime in Wimbledon.

In camp Shane revealed it was love at first sight.

The couple tied the knot in 2007 and have three children – Mackenzie-Blue, 14, Lolita-Belle, 12, and Romanie-Skye, nine.

“When it’s all finished we are looking forward to having him home. The kids have said they can’t wait to give him the biggest cuddles, tell him how much they love him,” Christie admitted.

READ  Kate Garraway masks up on return to work after ‘calamitous’ Christmas without husband Derek Draper
Share on FacebookShare on TwitterShare on PinterestShare on Reddit
newsgrooveDecember 3, 2020