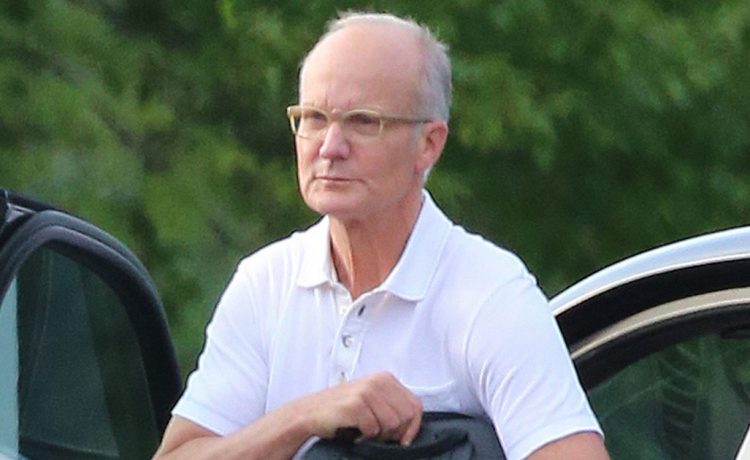 Trophy hunter Walter Palmer has shown that he is beyond shame.

You might have thought he’d reconsider pursuing his vile pastime after the outrage caused when he slaughtered Cecil the lion.

He should have realised that trophy hunting is not just barbaric but threatens species at risk of extinction. Not a bit of it.

As we reveal today, the US dentist has flown halfway round the world to stalk the rare mountain sheep Altai argali in Mongolia.

The numbers of argali have more than halved since the 70s and the animal is now on the International Union for Conservation of Nature’s Red List of endangered species.

It is almost impossible to understand how anyone can enjoy killing an animal for pleasure.

And it is even more incomprehensible that anyone should want to hunt species ­threatened with extinction.

The UK government has signalled it will bring in a law to ban the import of animals killed by trophy hunters. This cannot happen quickly enough. But to finally end this barbaric practice will require international action.

The Royal Mail has been fined £1.5million for failing to deliver the post on time.

If there is any justice that money should come from the directors who run the company.

The UK’s postal service used to be the envy of the world. Then it was privatised on the cheap by the Coalition Government, leaving the taxpayer £1billion out of pocket.

Since then more than £700million has been paid out in dividends and bosses have been lavished with multi-million-pound pay deals.

While they have cashed in, stamp prices have risen and the service has got worse.

If you want a case for re-nationalisation, the Royal Mail is hard to beat.