‘It’s a disaster for Seven!’ Network executives are ‘panicking’ as MKR suffers DISMAL ratings while being smashed by MAFS… as rumours swirl the cooking show is facing the axe

It was once one of the biggest shows on television.

But the new season of My Kitchen Rules: The Rivals has faced dismal ratings since its revamped return on Sunday, consistently losing out to Channel Nine’s Married At First Sight.

According to The Daily Telegraph, Channel Seven executives are ‘panicking’ because of the figures – especially as the official start to the Australian TV ratings year begins next week. 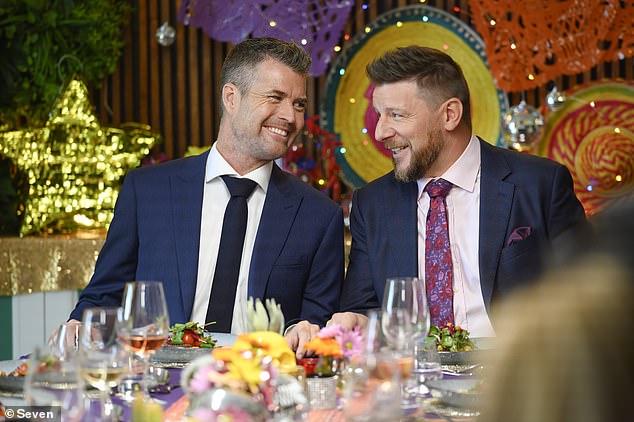 ‘It’s a disaster for Seven!’ Network executives are reportedly ‘panicking’ as MKR suffers DISMAL ratings while being smashed by MAFS… as rumours swirl the cooking show is facing the axe Pictured: MKR’s Pete Evans (left) and Manu Feildel (right)

‘The collapse of MKR is a disaster for Seven,’ an ‘industry insider’ told the publication.

‘Seven enters the start of the official TV ratings year with its program schedule in tatters,’ they added.

‘Its biggest program is down 40 per cent, the Big Bash League ratings were very weak and the numbers for the new season of First Dates are terrible.’

The publication even ponders that the show could be pulled off air, saying there’s ‘no way Seven can keep it in its schedule for that long.’ 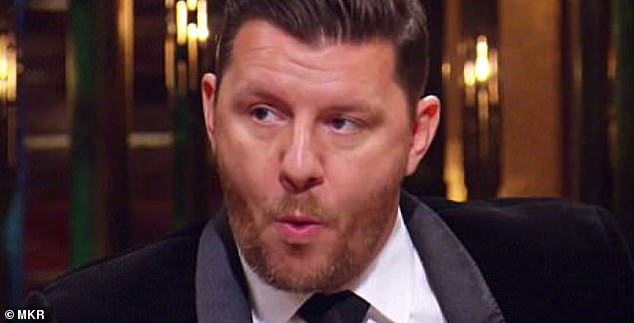 It’s still on air! A Seven representative told Daily Mail Australia on Saturday that the show will continue on as scheduled

READ  Michelle Keegan shows off her sensational figure in a little black dress for the new Adidas Originals collection for Very.co.uk.

But when approached for comment, a representative for Channel Seven denied this would be the case, telling Daily Mail Australia: ‘The show is continuing as scheduled.’

Unlike previous years, MKR: The Rivals sees chefs Manu Feildel and Colin Fassnidge go head-to-head to take the crown – with Manu leading a team of fan favourites, while Colin mentors a team of new talent.

Seven’s network director of programming Angus Ross told The Daily Telegraph that it ‘takes time for people to adapt’ to new formats, after the show had a revamp.

Despite a multi-million dollar marketing campaign, Seven’s once-unbeatable cooking show has been destroyed by MAFS on Channel Nine.

MKR: The Rivals attracted just 428,000 metro viewers on Wednesday, which was less than half of Married At First Sight’s audience. 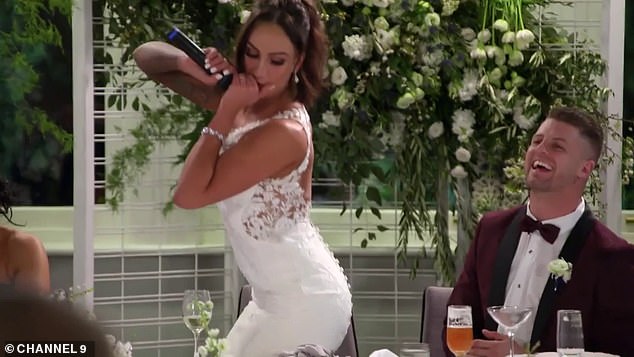 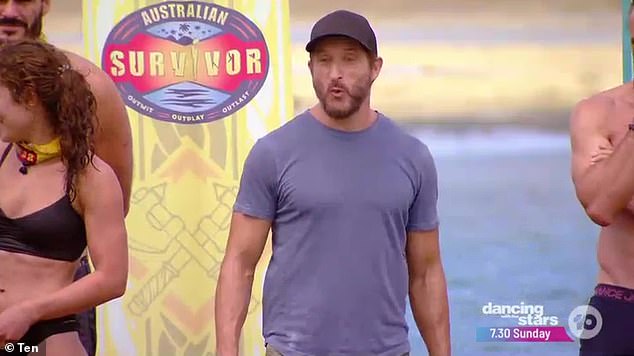 MAFS was watched by 1.014 million people in the five capital cities, marking the show’s third consecutive day of million-plus ratings.

In fact, Nine’s social experiment had more viewers than My Kitchen Rules and Channel 10’s Survivor: All Stars combined.

This was partly because it was up against the Australian Open Men’s Final.

On Monday, MKR had a slight improvement with 517,000 viewers – but Married At First Sight soared in with 1.15 million.

The Inside Story of 90 Day Fiancé, TLC's Reality TV Juggernaut