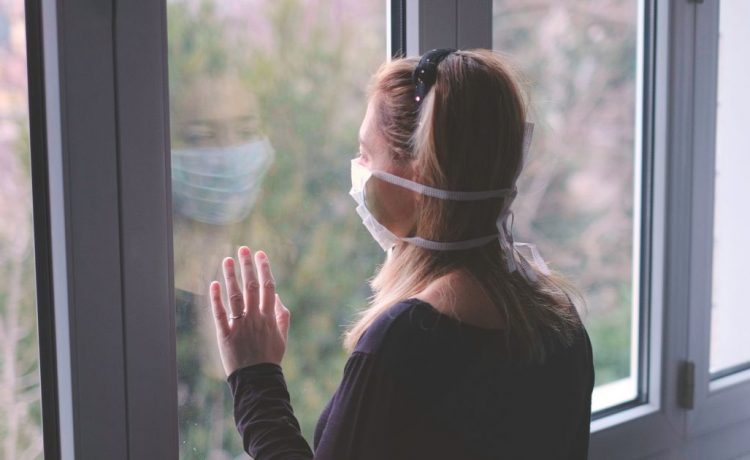 Workers forced to self isolate due to coronavirus should be paid 80% of their wages through the furlough scheme, a think tank has urged.

The Resolution Foundation said £96 per week of statutory sick pay (SSP) was “woefully inadequate” and more Covid-19 infections had occurred as people could not afford to stay home.

Around two million employees earning less than £120 a week are not eligible for SSP – a barrier that excludes one in four part-time workers, and one in seven workers in retail, hospitality and leisure.

Meanwhile, £500 payments from Test and Trace are not reaching enough people, with only one-in-eight workers entitled to them, the report found.

Only 1,783 payments were made between October 12 and November 25 by local authorities in West Yorkshire, which has one of the highest infection rates in the UK, researchers said.

The think tank called for the furlough scheme to include self-isolation payments, at a cost of around £426million a month.

Self employed workers should be given grants of up to £830 through the dedicated scheme.

And the self employed who do not qualify for the Chancellor’s added support should received boosted Employment Support Allowance, uprated from £20 to £96 per week.

Researcher Maja Gustafsson said: “ Coronavirus vaccines will take many months to roll out so more workers will need to self-isolate at home to contain the spread of the virus next year.

READ  NHS diverts up to 2,000 patients a DAY to pharmacies in new referral scheme, figures reveal

“Given the failure of the current sick pay regime, the Government must turn now to the far more successful job support schemes to provide workers and firms with the financial support they need to do the right thing.”

“Asking workers to self-isolate on £96 a week is not viable – especially when many don’t have savings to fall back on,” she said.

“This problem needs fixing urgently. Until people are given sick pay they can survive on they will be forced to choose between following the health advice and paying their bills.”

She said sick pay should be hiked to the rate of real living wage and called on ministers to scrap rules preventing two million workers from claiming SSP as they do not earn enough.