Selena Gomez has opened up about the cruel trolling she received after she gained weight following her Lupus diagnosis.

The Come and Get It singer, 27, admitted the abuse she received “messed her up” as she struggled to deal with the condition.

She has been fighting the life-threatening disease since 2013 and underwent chemotherapy and a kidney transplant to treat it.

The medication she was taking meant she put on weight, something she says she was “attacked for”.

Speaking on Raquelle Stevens’ video podcast Giving Back Generation, she said: “It’s the medication I have to take for the rest of my life — it depends on even the month, to be honest.

“So for me, I really noticed when people started attacking me for that. And in reality, that’s just my truth.

“I fluctuate. It depends what’s happening in my life.

“That got to me big time. That really messed me up for a bit.” 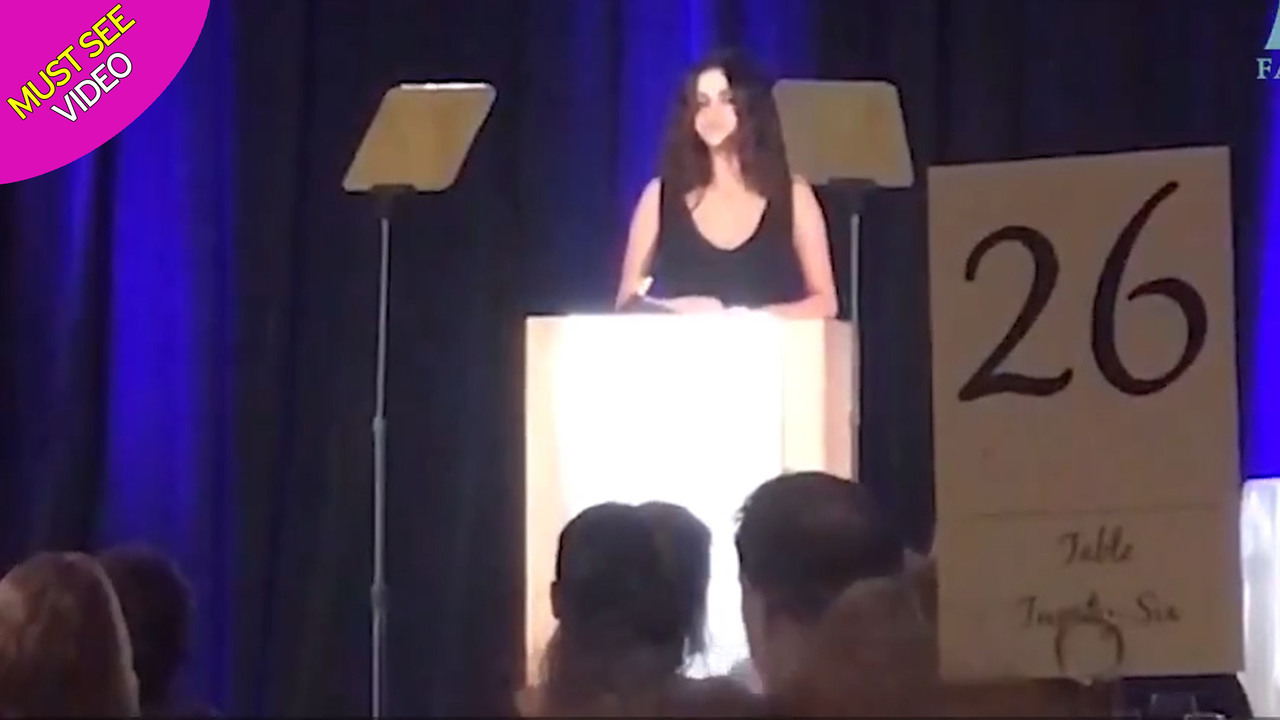 Selena said she now doesn’t open up as much on social media because of the criticism she gets.

She continued: “I don’t care to expose myself to everyone and hear what they have to say about it.”

The condition is chronic and ranges from mild to severe. Lupus can affect any part of the body – so it could affect the skin, joints or internal organs.

Selena’s friend Francia donated a kidney to her in 2017.

In an open Instagram update, the star shared an image of herself on a hospital bed following her treatment.

Is today the final PE With Joe?

Flight secrets: Cabin crew share real reason your phone must be turned off while flying