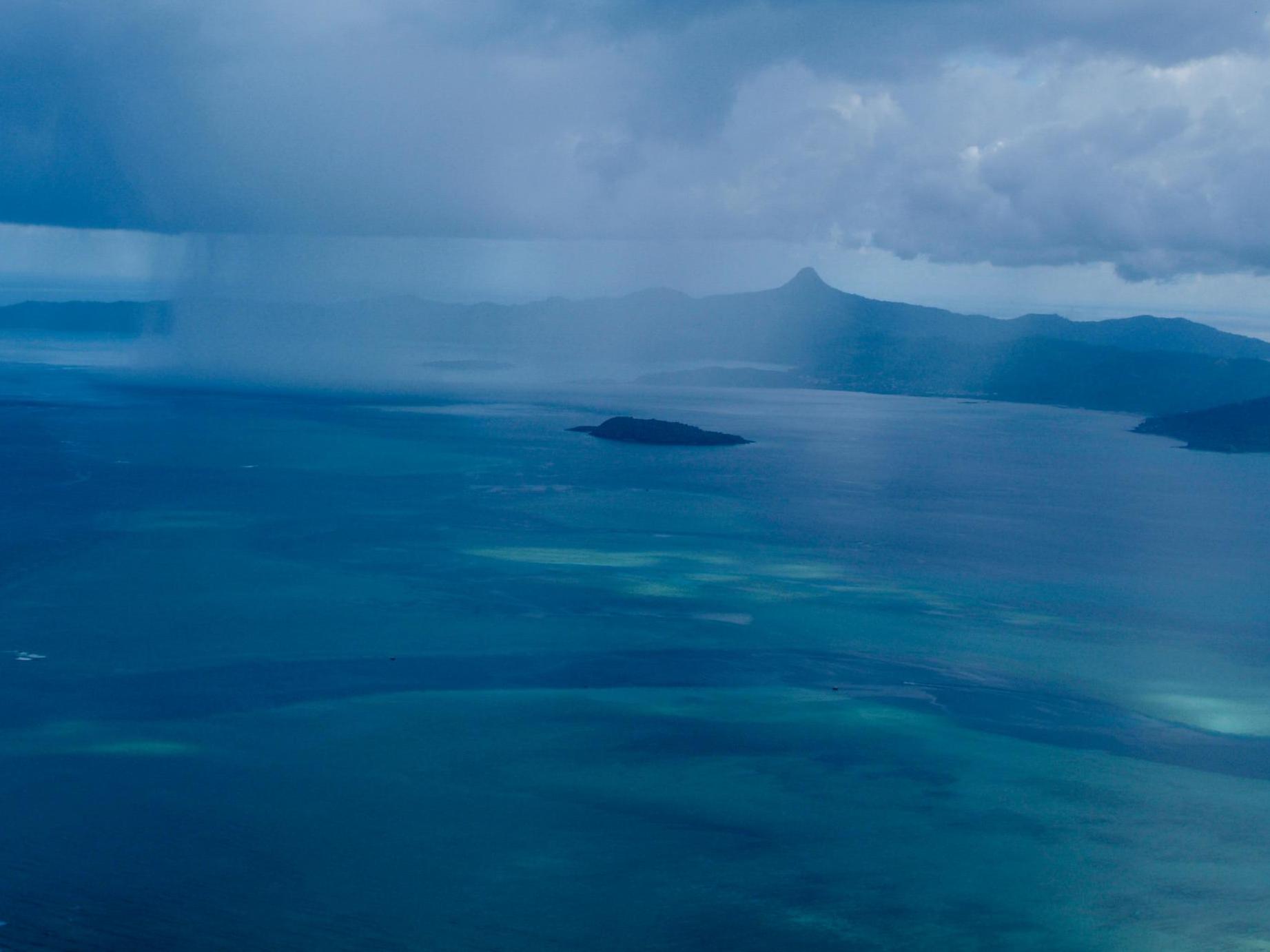 A series of low “seismic hums” detected across the world have been traced back to the birth of an underwater volcano, bringing an extraordinary conclusion to a mystery that baffled the scientific community for months.

On 11 November 2018, a series of more than 400 bizarre pulses lasting up to 40 minutes in length emanated from just off the coast of Mayotte, a small Indian Ocean tucked between Madagascar and Mozambique.

While nobody is thought to have felt the tremors, they set off sensors in several East African nations, before reverberating to locations as diverse and far afield as Chile, Hawaii, Canada and some 11,000 miles away in New Zealand.

“They’re too nice. They’re too perfect to be nature,” joked Helen Robinson, a volcanology researcher at the University of Glasgow.

In chasing the source of the strangely uniform pulses, a team of geologists in Germany have painstakingly reconstructed the collapse of what is believed to be one of the largest magma reservoirs in the earth’s upper mantle.

The collapse occurred as a result of the birth of a huge volcano on the sea floor, which the team say is the first time scientists have properly observed such an event.

The volcano entered the world several months before the seismic hums were detected, to the rumble of thousands of “seemingly tectonic” earthquakes – including one large magnitude 5.8 event – near Mayotte, an area relatively bereft of seismic activity for some 4,000 years previously.

Then came the mysterious pulses. Scientists now calculate that with their arrival, Mayotte – which has a population of more than 250,000 people – also began to sink and shift eastwards, moving almost 20cm to date.

Amid various fantastical suggestions for what could be responsible, the idea that the pulses could be linked to volcanic activity began to gain traction. Sure enough, in May 2019 a group of French researchers discovered the existence of a new underwater volcano near Mayotte.

This week, a team at Potsdam University published a report in the journal Nature Geoscience, in which they provide a one-year-long, detailed picture of the rare magmatic process responsible.

They compiled observations made by geologists around the world to accurately reconstruct what happened, observing for the first time ever processes that occur in the Earth’s upper mantle before the formation of a huge underwater volcano.

Two major phases were identified, in what lead researcher Simone Cesca describes as “one of the largest monitored submarine eruptions”.

The series of events began with an eruption of magma from one of the deepest-known volcanic reservoirs in the upper mantle, stretching more than 30km below the Earth’s surface.

“A pocket of magma decided it wanted to erupt,” the report’s co-author Eleonora Rivalta told The Washington Post. “Once you create a channel to the surface, then the magma starts to pour out and create the volcano.”

This huge volcanic shift triggered the nearly 7,000 earthquakes recorded in May 2018, and created the new volcano as the lava burst through the ocean floor.

But the rapidly emptying magma reservoir became increasingly hollow as the lava moved towards the ocean floor.

As the chamber emptied the roof began to cave in – which the scientists pinpoint as the reason for the mysterious seismic hums.

“Every time the rock sags into the chamber, it creates a resonance … and this produces this strange signal that you see far away,” Mr Cesca told The Post.

Ms Rivalta added: “We interpret [the seismic hums] as a sign of the collapse of the deep magma chamber. It is the deepest and largest magma reservoir in the upper mantle to date, which is beginning to empty abruptly.”

Because this vast collapse was taking place so far from the water’s surface, the distant earthquakes were practically imperceptible, according to Torsten Dahm of Potsdam University’s German Research Centre for Geosciences.

“However, there are still possible hazards for the island of Mayotte today, as the Earth’s crust above the deep reservoir could continue to collapse, triggering stronger earthquakes,” he warned.

READ  Self-isolation amid coronavirus pandemic could lead to deteriorating health
Share on FacebookShare on TwitterShare on PinterestShare on Reddit
newsgrooveJanuary 10, 2020