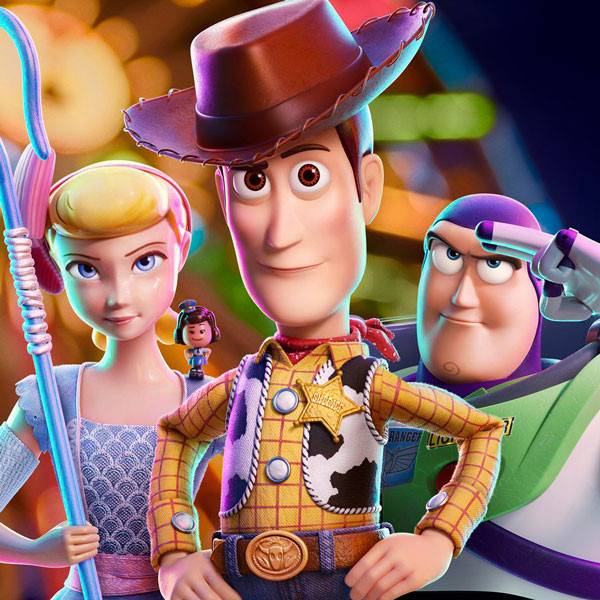 The Toy Story gang is back together on a new wild adventure, facing off with a most fluffy obstacle in the upcoming fourth film.

On Thursday, Disney-Pixar released a new 30-second teaser for Toy Story 4, which opens up with Woody (Tom Hanks) telling the gang they’re going on a road trip. Their adventurous journey with new owner Bonnie reaches new heights when Woody and his long-lost friend Bo Peep (Annie Potts) reunite. Toy Story fans got a first look at the return of Woody’s former partner earlier this year, where she debuted her new look in pants.

Meanwhile, old-timer Buzz Lightyear (Tim Allen) is found in a tough situation again separated from the group. In the new teaser, we see him trapped against a carnival game wall of prizes, unable to escape.

The Toy Story gang, however, seems to have come face-to-face with their biggest challenge yet—a toy-killing cat. The 30-second TV spot shows Woody and the others watch in horror as a cute fluffy cat leaves the remains of a torn up stuffed toy.

Fans of the movie franchise shouldn’t be too concerned though. If we learned anything from the first three movies, it’s that these toys conquer anything when they have each other.

Check out the latest sneak peek of the movie above!

READ  You won't believe how grown-up Phoebe from Friends' triplets look IRL now
Share on FacebookShare on TwitterShare on PinterestShare on Reddit
newsgrooveApril 18, 2019