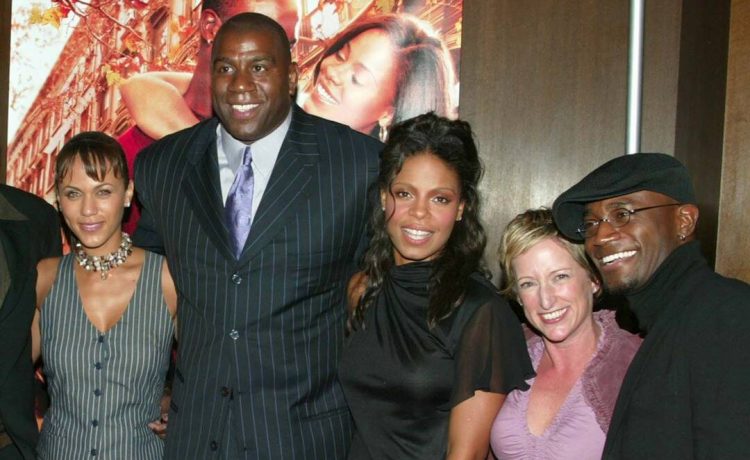 Released in October 2002, Brown Sugar starred Taye Diggs and Sanaa Lathan—who also fronted 1999’s The Best Man—as life-long friends who grow up to be an A&R rep and the editor-in-chief of a hip-hop magazine, respectively. Bonded since they were kids, it’s more than just their shared love of music that keeps them in each other’s world for all those years.

The underrated rom-com also starred real-life couple Boris Kodjoe and Nicole Ari Parker, who first met on the set of Showtime’s Soul Food and celebrated their 15th wedding anniversary last June. So clearly, there was a lot of love during the making of Brown Sugar, whose all-star cast included Mos Def and Queen Latifah, and featured cameos from artists such as Jermaine Dupri, Common, Method Man, Doug E. Fresh and more.

READ  Here's how to get Jodie Comer's Golden Globes bun hairstyle
Share on FacebookShare on TwitterShare on PinterestShare on Reddit
newsgrooveFebruary 15, 2021