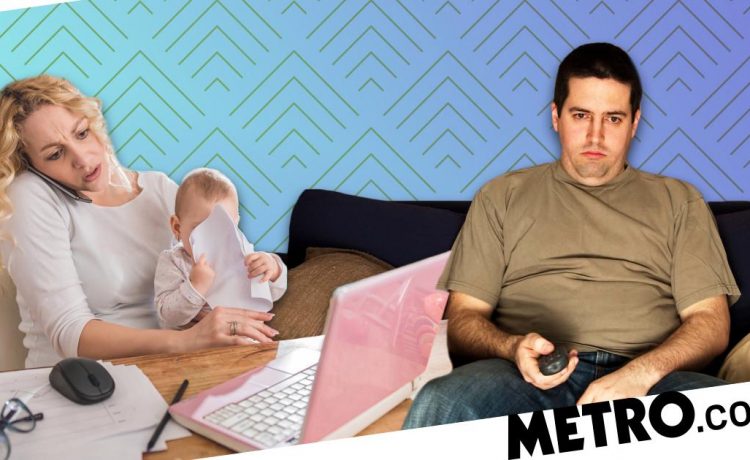 One in four people in Britain say they’ve found the rules tougher to follow during the second national lockdown than during the first.

According to the research by King’s College London and Ipsos MORI, people had a range of explanations for why they’d found the rules more of a struggle this time – and there are clear gender differences in some of the reasons.

For example, 54% of women who found the rules more of a struggle this time round said that a key reason was difficulty meeting up with family and friends outdoors due to bad weather. Just 33% of men said the same.

In addition, women were also more likely than men to say they felt worn out by the pandemic. 47% of women expressed this, compared to 37% of men.

Men, however, were more likely to say that boredom was a key reason they were finding the rules tougher during the second lockdown. 27% of men said they felt bored by the pandemic, compared with just 19% of women.

The fact that men were bored while women were burned out is likely explained by the fact that women have largely borne the brunt of domestic and childcare duties throughout the Covid-19 crisis.

During the first lockdown in the spring, the Institute for Fiscal Studies found that mothers were looking after children on average 2.3 hours longer than fathers, as well as doing 1.7 hours’ more housework each day.


MORE : These robots do the household chores so you don’t have to


MORE : 32 is the age we are ‘most likely to experience burnout’