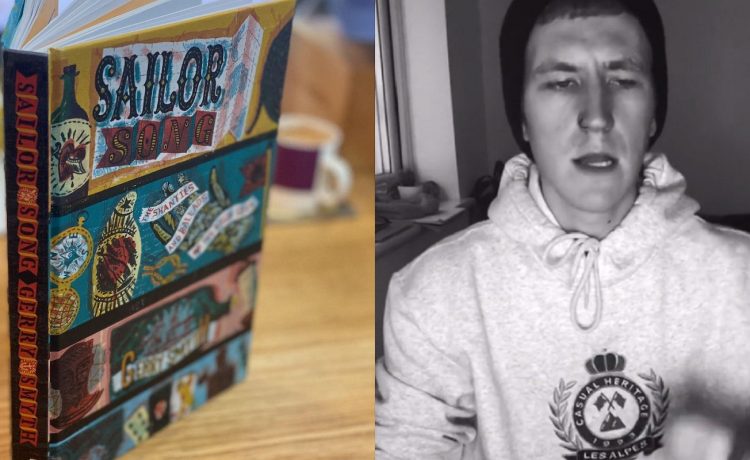 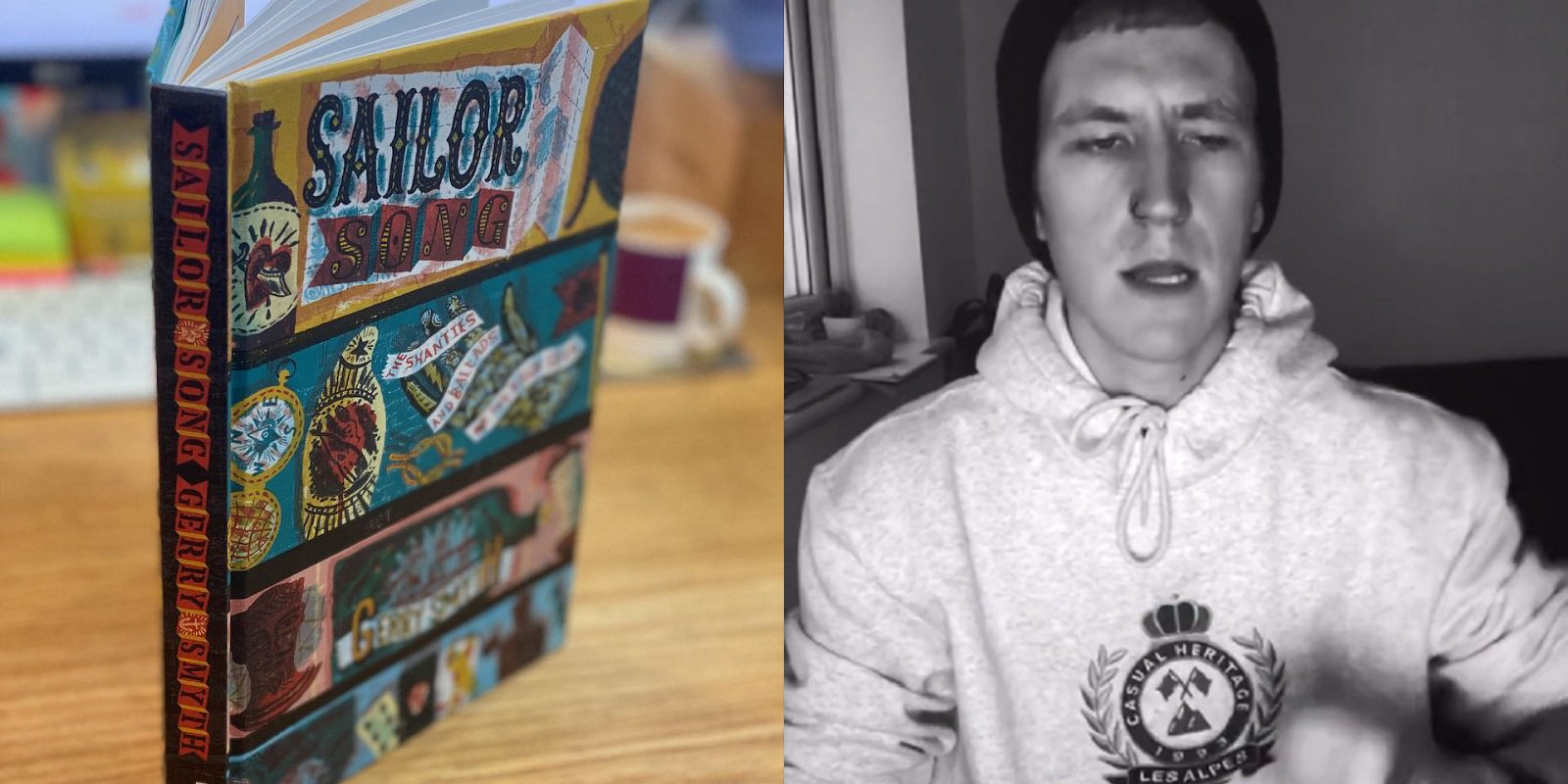 An unexpected craze for sea shanties sweeping social media has generated so much interest the British Library has sped up the release of a book about the working songs in hopes of riding the wave of excitement.

Originally sung by the sailors toiling on board merchant ships in the 18th Century, sea shanties are currently experiencing a surprise revival among users of the video-sharing platform TikTok.

The sudden fixation began just a few weeks ago when Nathan Evans, a postman from Airdrie, North Lanarkshire, uploaded a video of himself to TikTok singing a ballad called “Soon May the Wellerman Come”. The video amassed millions of views and made a viral star of the 26-year-old.

Dozens of other users were inspired to share their own performances, resulting in a phenomenon dubbed “Sea Shanty TikTok”, or simply “Shanty Tok”.

Now, keen to avoid missing the boat, the British Library has expedited the publication of a new guide to shanties, bringing forward its release from April to next Thursday.

Named Sailor Song: The Shanties and Ballads of the High Seas, the book presents the words and music of 40 “heaving or hauling” working shanties and 10 “off-duty” sea songs and ballads.

It also features 80 colour illustrations, including a number of previously unpublished artworks from the holdings of the British Library.

Prof Smyth said it was “brilliant” that younger people previously unfamiliar with this form of folk music were listening to and performing the songs, but pointed out that many of the numbers being shared were technically maritime ballads, which were sung off-board ships, not sea shanties.

“Strictly speaking, they’re not shanties…So far as what I’ve seen these are maritime ballads,” he continued.

Prof Smyth added that he was not concerned that interest among TikTok users might fade once the new viral fad takes hold.

“The music’s going to survive,” he said.

“There’s quite an active scene that was there before this phenomenon and it’ll probably be there afterwards. The shanties and the sea ballads should enjoy their moment in the sun.”

READ  Brotherly Love: Kailyn Lowry’s Sons Are Bonding With Their Brand-New Sibling
Share on FacebookShare on TwitterShare on PinterestShare on Reddit
newsgrooveJanuary 15, 2021 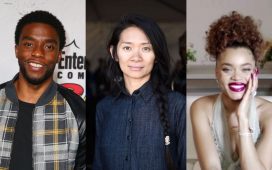