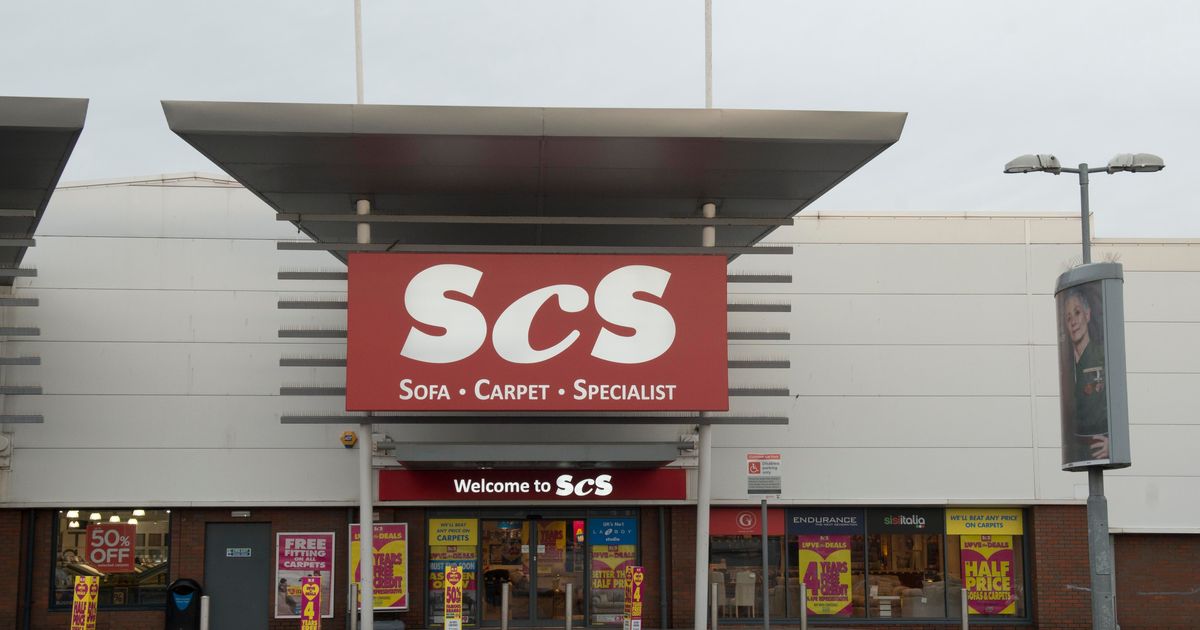 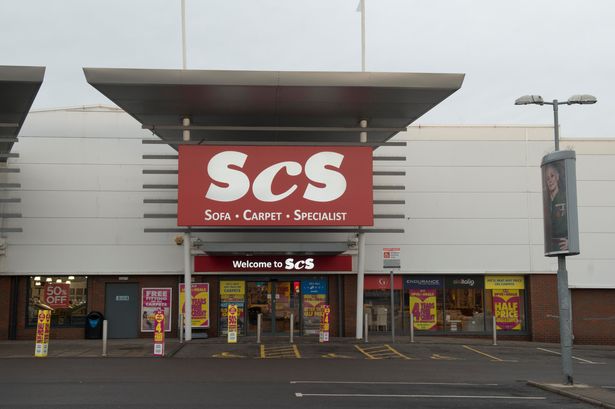 Sofa chain ScS has seen orders continue to tumble as shopper demand remains under pressure amid Brexit and political uncertainty.

The group reported a 7.1% fall in comparable sales in the 17 weeks to November 23.

But the Sunderland-headquartered firm – which is holding its annual shareholder meeting on Wednesday – said this was an improvement on the first nine weeks of its financial year when comparable orders dropped 7.6%.

ScS is the latest firm to reveal the impact of falling consumer confidence, with Topps Tiles reporting on Tuesday that demand had taken a big hit in the month since the General Election was called.

Retailers have reported slower sales of big ticket items, in particular those linked to house sales as property prices stagnate due to uncertainty over the election and Brexit.

Alan Smith, chairman of ScS, said: “It is clear that the ongoing economic and political uncertainties are continuing to impact consumer confidence and spending.”

ScS said on reporting full-year sales last month that it was on the lookout for other acquisitions after its failed attempt to buy rival Sofa.com earlier this year, which was instead snapped up by Sports Direct.

READ  The super-tough drones and robots going where we can't