Scrum, kick, score: how Amazon’s cloud tech will provide the most in-depth Six Nations stats ever 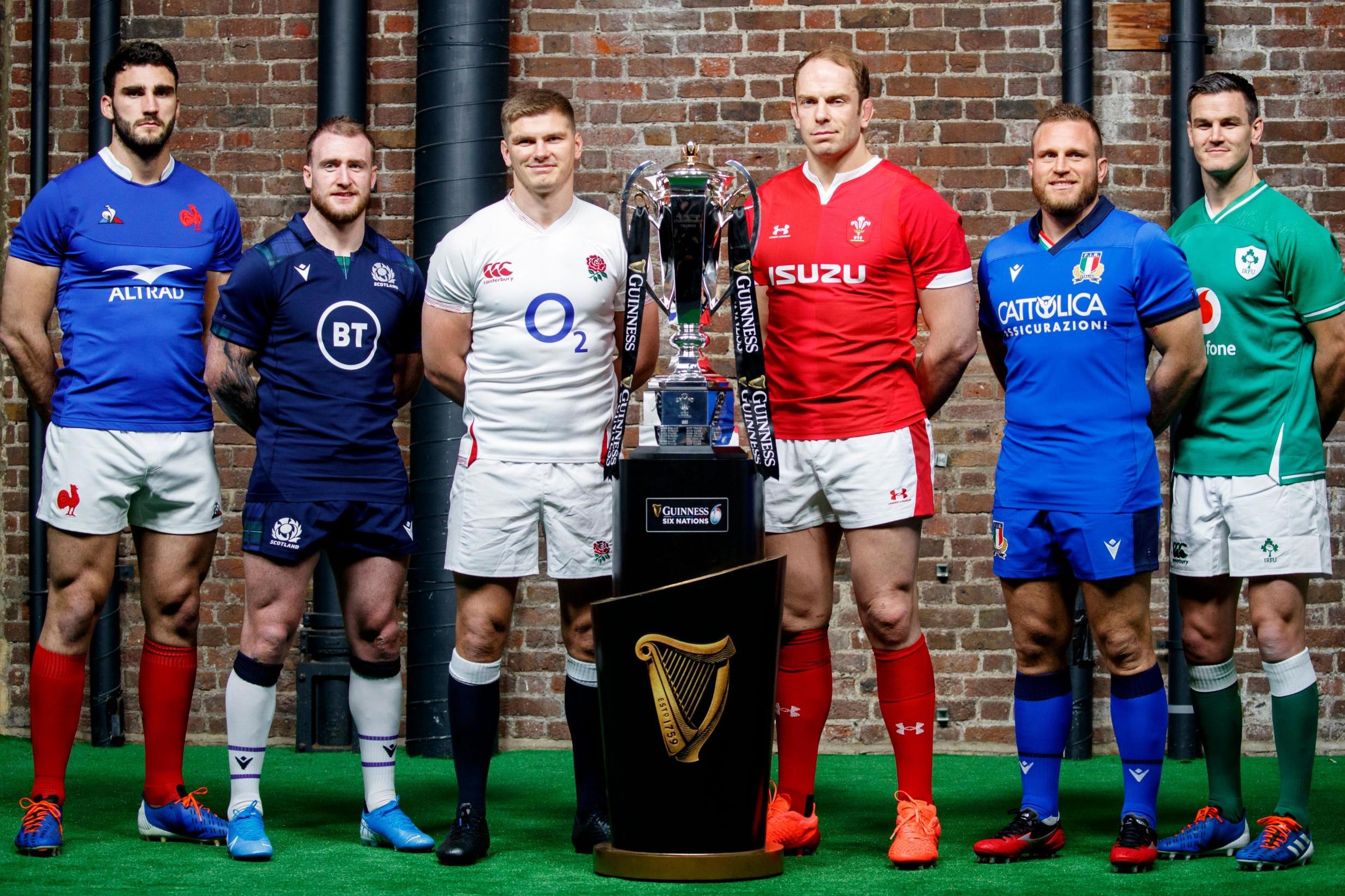 You have the dates scheduled in your smartphone calendar and have your table booked at the pub for the 2.15 pm kick-off tomorrow: that’s right, the Guinness Six Nations championship is about to start.

The annual rugby union tournament is one of the biggest annual rugby events in the UK, following England, Ireland, Scotland, Wales, France and Italy as the national teams battle it out for the cup and the grand slam.

This year, the competition is going to be served up with a new handful of tech. The Six Nations is partnering with Amazon’s cloud service, AWS, for the second time in the row and is introducing new real-time rugby statistics to give fans watching at home new insight to the action on the pitch.

Last year’s stats included scrum analysis, play patterns and team trends. This year, AWS is adding insights about tackle count and information around dominant tackles, the impact of teams dominating particular action areas through heat maps of the pitch, and a new kick predictor stat which uses machine learning to show the probability of a successful kick.

Where to watch the Six Nations in London


“We started with some scrum predictions last year but now we’re taking it a step further,” explains Steve Bryen, senior developer advocate at AWS. “The kick predictor statistics have been developing using our machine learning solutions lab – they consume previous data and build a model to help us predict real time what the stats are.”

AWS worked with Will Carling, the ex-England rugby captain and AWS ambassador, along with fans and coaches to understand what will be the best insights and stats for viewers at home to see during the game.

“It’s fascinating to see all the data,” says Carling. “It will give a level of understanding to new fans who’ve never quite understood the crucial parts of rugby. This will allow them to see how important some of the tackles, the kicking, playing in certain areas and how clinical you are in the 22 [metre line]. It will help a new generation to understand.”

It’s been important for AWS and the Six Nations to balance offering something for more seasoned fans, such as details on line breaks and the ground covered during the game, as well as insights that can draw in newcomers. “It makes the game much more exciting for a new fan who maybe doesn’t have the history on how Owen Farrell can kick for example,” says Bryen.

Amazon has also called on the help of its smart assistant, Alexa, to assist fans in the run-up to matches as well as during gameplay. Alexa has a new Six Nations skill for the tournament: the assistant will be able to tell you who is playing at the weekend, the time of the match as well as the score and progress during gameplay.

Miss a moment whilst making a drink? Simply ask Alexa, ‘What just happened’ and she’ll bring you up to speed.

The tech behind this year’s Wimbledon championship


Alexa’s skill draws on the work of Stats Perform, a data and analytics organisation and one of AWS’s partners. Stats Perform’s API combines the historic and real-time data of the current Six Nations game and ensures the AI is ready to answer your question when you need it.

So how long until we could use AWS’s analysis to predict the winner of the tournament? It is a possibility, but not on the current agenda says Bryen.

“We don’t have that model trained today but that would be an interesting insight. With machine learning, we can use historic data in its current form and statistics to make that prediction. But we don’t have that capability available,” he says.

Looking at the data is always fun, but Carling maintains that it’s not the only thing that will make this year’s championship so exciting to watch. “The great thing about the Six Nations is that each game you’ve got to get yourself back to the right emotional and psychological state, pitch and preparation. This data, from one game to the next, won’t tell you that but will tell you who’s doing well in a certain game.”

Rugby isn’t the only sport where tech is having an impact. Last year, the FA announced it was teaming up with Google Cloud to put data and analytics at the core of England’s football teams to improve performances across the spectrum. The FA is using tools such as real-time data analysis as well as player profiling in order to improve an individual’s fitness, training and form for the big games.

If sports teams want to grow their fan base then interactive experiences are a way to do it, according to a new report by Capgemini. Emerging technologies, such as augmented reality, virtual reality and artificial intelligence were name-checked as ways to ensure fans have a great experience and encourage them to interact with a team afterwards.

Listen and subscribe to Women Tech Charge on Apple Podcasts, Spotify, Acast or wherever you get your podcasts 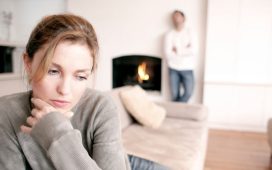 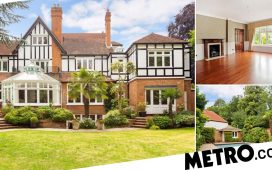