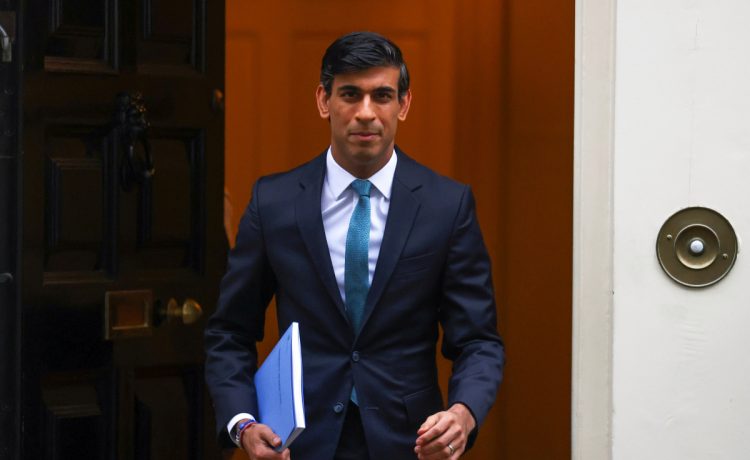 Households would pay a single property levy under the plan backed by nearly 100,000 people.

The change would benefit residents in the Chancellor’s Richmond, North Yorks, constituency by £650 a year, research by WPI Economics found.

Charity Fairer Share, which came up with the plan, said one in four adults regularly borrowed to pay council tax.

Labour are calling on the government to freeze council tax rises rather than let town halls increase rates by five per cent in April.

Backbench Tory MPs are also arguing for change to stamp duty – paid by property purchasers – as part of a wider reform of property taxes.

Girl, 10, critical after woman ‘tries to shoot dog outside her home & misses’

“Unfair because the poorest find themselves hit hardest. Complicated because they are difficult to understand and command an intricate web of bureaucracy to administer.

“And they hinder aspiration by taxing property transactions and discouraging people from moving home.”