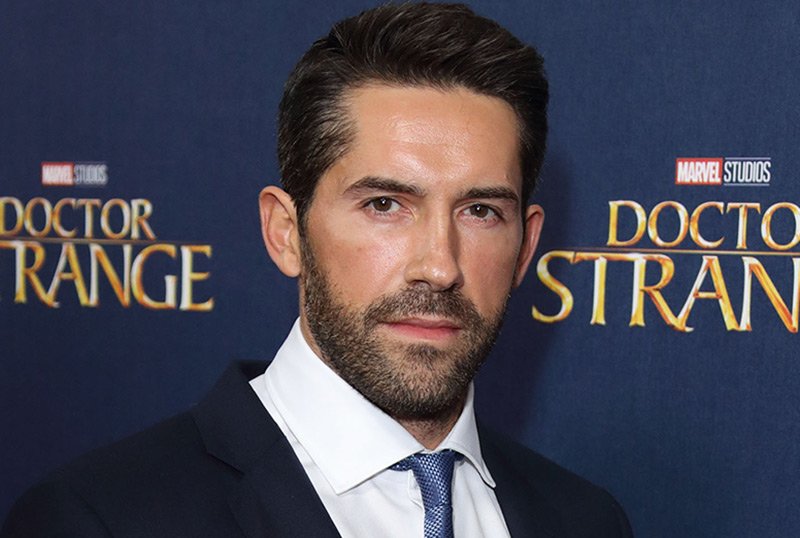 The cast of the upcoming John Wick: Chapter 4 continues to grow, with Deadline reporting on Tuesday that Scott Adkins (American Assassin, Day Shift) is in negotiations to join the cast of the highly anticipated next entry.

Adkins is set to join returning star Keanu Reeves in the fourth installment of the fan-favorite and iconic franchise.

John Wick: Chapter 4 was first announced two years ago immediately after the record-setting opening weekend of John Wick: Chapter 3 – Parabellum, which went on to gross over $300 million worldwide. The fourth installment will feature the return of Reeves as the eponymous assassin, who at the end of the last film was betrayed by Ian McShane’s Winston and was last seen suffering from multiple injuries. It will again be directed by Chad Stahelski from a screenplay co-written by Shay Hatten and Michael Finch, who is taking over from franchise creator Derek Kolstad.

John Wick: Chapter 4 is produced by Basil Iwanyk, Erica Lee, and Stahelski with Reeves and Louise Rosner as executive producers. Production is scheduled to begin this summer in France, Germany, and Japan. 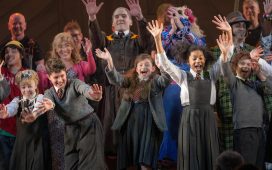