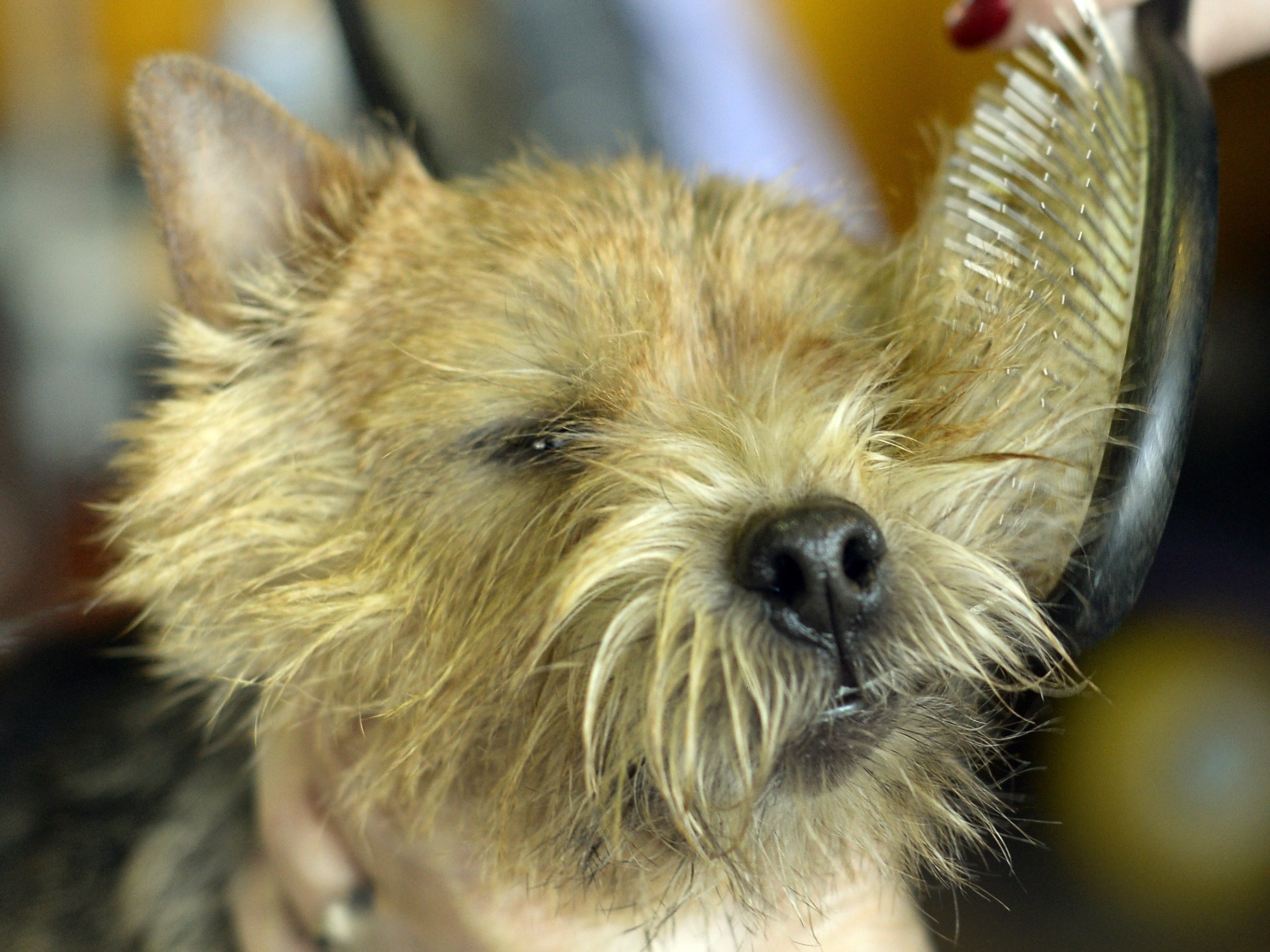 Scientists have discovered a DNA mutation which may cause breathing problems in popular dog breeds.

The issues are usually associated with flat-faced breeds, such as pugs and French and English bulldogs.

They are commonly affected by a condition called Brachycephalic Obstructive Airway Syndrome (BOAS), which can leave them short of breath.

The shape of their faces has long been blamed for BOAS but Norwich terriers, which have proportional noses, are affected by a similar condition called Upper Airway Syndrome.

The team of researchers, led by The Roslin Institute at the University of Edinburgh’s Royal School of Veterinary Studies, examined DNA from 400 Norwich terriers.

They discovered a DNA mutation in the ADAMTS3 gene, which has previously been found to cause fluid retention and swelling.

The researchers said the discovery could explain why those breeds were prone to developing breathing problems.

ADAMTS3 is not linked to skull shape but the same mutation was also found in French and English bulldogs.

“BOAS is a complex disease,” said Jeffrey Schoenebeck, who led the study, published in the journal PLOS Genetics. “Although skull shape remains an important risk factor, our study suggests that the status of ADAMTS3 should be considered as well.”

The scientists hope their research could lead to the prospect of genetic tests to identify at-risk animals and help breeders avoid producing affected puppies.

The study also involved researchers from the Royal Veterinary College and the University of Bern in Switzerland.